New producer Victoria Gold has declared commercial production at its Eagle gold mine in Canada's Yukon. 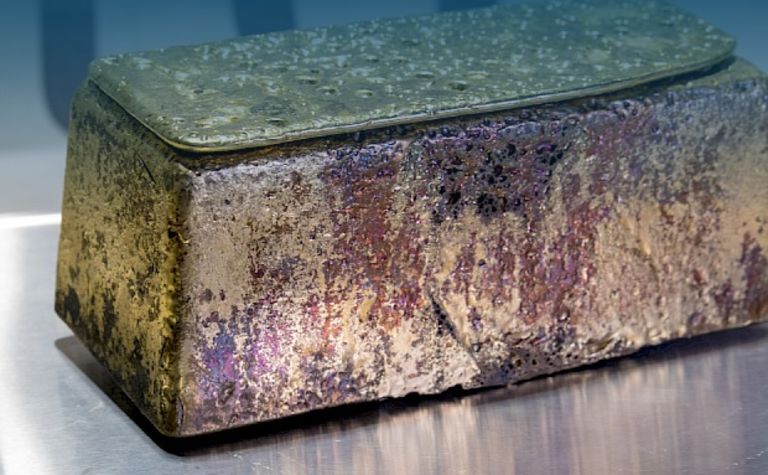 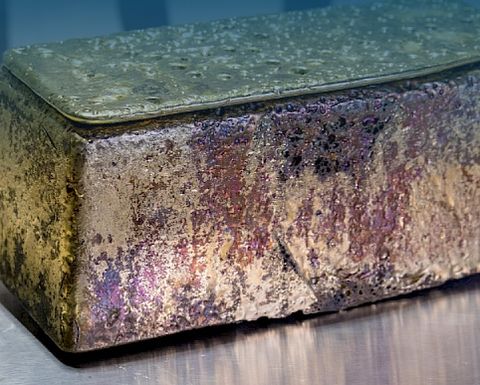 Gold from Victoria Gold’s Eagle mine in the Yukon

It had poured first gold at the operation in September.

"Site activities continue to progress well and all facilities and operations are now at or approaching design capacity," president and CEO John McConnell said yesterday.

The company said it was continuing to follow strict COVID-19 protocols and the mine was operating on a four week in/four week out schedule, rather than the pre-pandemic fortnightly roster.

It said personnel from Yukon and British Columbia no longer had to self-isolate prior to coming to site, however all workers from outside the Canadian territories and BC would self-isolate in Whitehorse for 14 days before travelling to site.

Victoria Gold had raised C$23 million in May at $7.65 per share to continue the ramp-up at Eagle, where initial capex spend was reported last year as $487.2 million, about a third more than the $370 million envisaged in a 2016 feasibility study.

Canadian markets were closed yesterday and the company last traded at $14.19, capitalising it at $871 million (US$640 million).