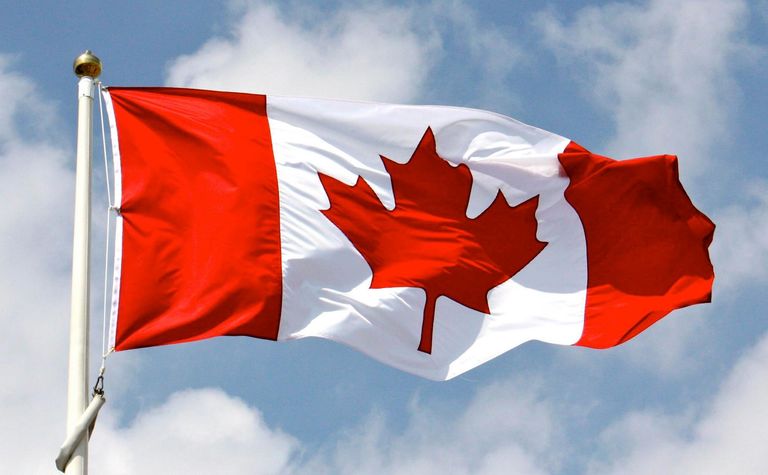 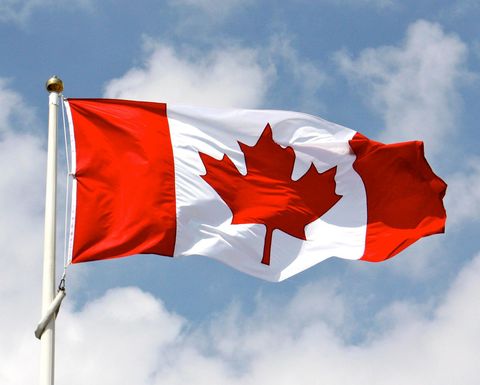 Endeavour Mining completed its C$1 billion merger with SEMAFO and as such SEMAFO shares will be delisted from the Nasdaq Stockholm and the Toronto Stock Exchange. The deal propels Endeavour into the senior gold producer bracket.

Argonaut Gold and Alio Gold completed their $250 million business combination, which consolidates Argonaut's position in the mid-tier producer bracket. Alio shares are expected to cease trading on the NYSE American on July 1 and be de-listed from the Toronto Stock Exchange after close of business on July 3. "We have created a diversified, intermediate gold producer with four producing mines, an enviable growth asset pipeline and increased capital markets scale," said Argonaut president and CEO Pete Dougherty.

SSR Mining and Alacer Gold, which has shareholder meetings in the near future to approve their at-market merger of equals deal, has meanwhile received conditional approval from the Australian Securities Exchange for SSR Mining to be admitted to the ASX.

Kirkland Lake Gold continues to bed down its acquisition of Detour Gold at the start of the year and has re-issued its 2020 guidance, having previously withdrawn it in April due to the COVID-19 pandemic. The re-issued guidance is for production of 1.35-1.4 million ounces, down about 8% for its prior guidance. Its all-in sustaining cost guidance increased about 4% to US$790-810/oz.

"The expected [production] reduction mainly results from the removal of the Holt Complex from our guidance after March 31, 2020, and somewhat lower production at Macassa due to the impact of COVID-19 protocols. At Detour Lake, we expect to make up most of the lost production during the period of reduced operations and our production guidance for Fosterville remains unchanged," said president and CEO Tony Makuch.

Perhaps timing its announcement to coincide with Canada Day, Victoria Gold has declared commercial production at its Eagle Gold mine in Yukon, Canada. "Site activities continue to progress well and all facilities and operations are now at or approaching design capacity," said president and CEO John McConnell.

Project Kachi Demonstration plant has operated continuously for over 1,000 hours to date