Having completed its merger with Alio Gold, Argonaut Gold has updated the life of mine plan for the Florida Canyon gold mine in Nevada, USA. 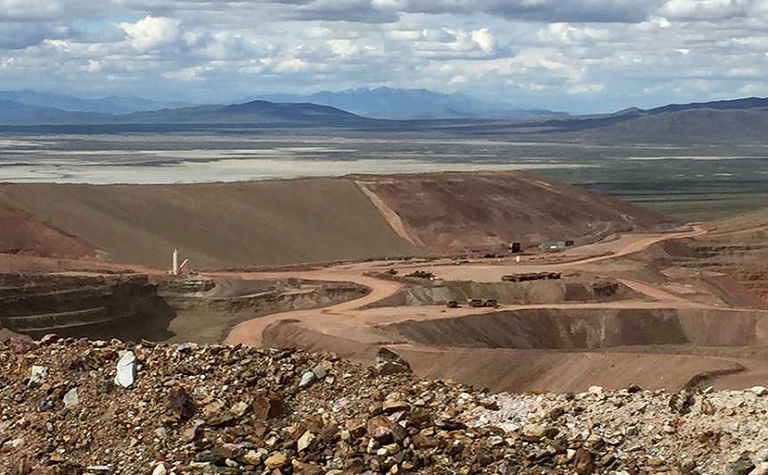 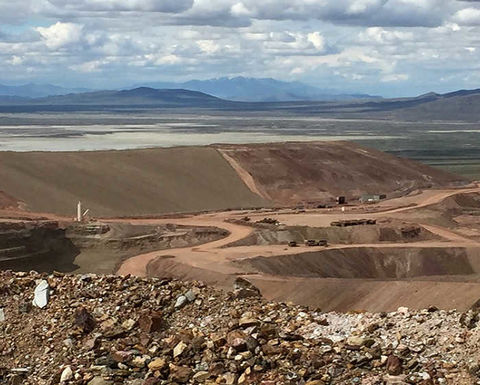 Under the new plan, the mine is expected to produce 77,000 ounces a year at an average all-in sustaining cost of US$1,040/oz for more than nine years from an openpit, heap leach operation. It includes a $10 million investment in modifications to the crushing/stacking circuit to reduce rehandling through the use of conveyors.

"The second half of 2020 will be dedicated to making the additional capital investments in the crushing and stacking system and ancillary equipment to ensure we can reap the benefits of lower operating costs in 2021 onward. Beyond the current 9.5-year LOM plan, we continue to see opportunities where investment in exploration at both the Florida Canyon mine and the nearby Standard mine," said president and CEO Pete Dougherty.

The Alio merger created North American-focused intermediate producer with pro forma production of 235,000-255,000 gold-equivalent ounces in 2020. It also added the Ana Paula development stage project in Mexico, which is a cheaper and arguably more manageable project for Argonaut to build than the Magino project in Ontario, Canada and Cerro de Gallo in Mexico it already owned.

The addition of Florida Canyon provides immediate growth to replace its El Castillo mine in Durango, which is scheduled to close in 2022.

Shares in Argonaut Gold have almost tripled to C$2.88 since the merger was announced, valuing the company at C$520 million.