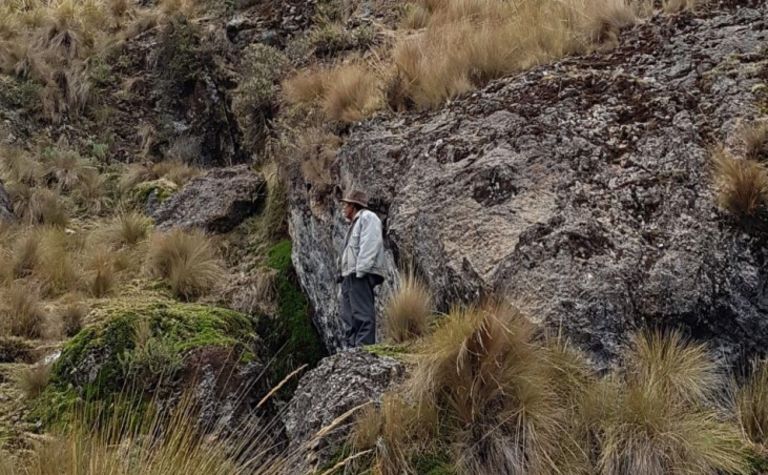 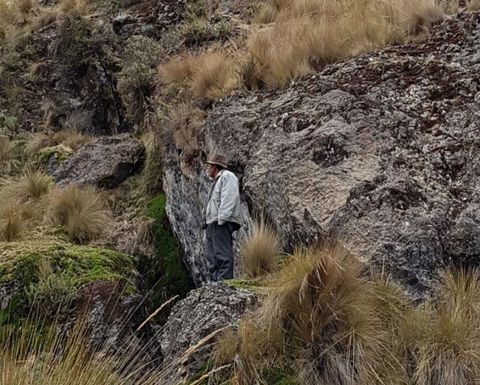 Condor said on Friday Peru had eased lockdown restrictions in all but seven of its regions from July 1, and although it had projects within those regions, they were outside restricted cities and towns.

Its Lima office was reopening immediately in line with health and safety protocols and the company said it was developing guidelines for staff to operate on its exploration tenure while adhering to various restrictions.

Condor said it had received US$100,000 from Chakana Copper on June 23 as part of its Soledad purchase agreement, which would provide funding for near-term activities along with proceeds from a recent circa-C$1 million placement priced at 7.5c per unit.

At "highly prospective" Pucamayo, which recently-appointed director Dr Quinton Hennigh believed could be a significant new discovery, Condor anticipated finalising access agreements once restrictions eased in the region then starting a phase one drilling programme.

Condor said it was working to secure access and water use permits as it waiting for drilling approval at Huinac Punta, 260km north-east of Lima, and would also complete geophysical surveys to better define drill targets.

The company was planning to fast-track its newest project, Cobreorco, to drill readiness "given its strong potential". Condor had acquired the project, 460km south-east of Lima, through staking and was planning activities including aggressive field work, initiating drill permitting and community consultation.

It was planning similar fast-track activity at its nearby Andrea gold project, which it described as 15km north of the Breapampa high sulfidation gold mine.

Condor said recently it expected to complete its annual filings by August 12.

Its shares (TSXV: CN) spent the year to June below C10c then surged to a fresh high intraday of 19c on Friday.