Anaconda Mining said it would expand the drilling programme by 1,500m at Stog’er Tight in Newfoundland after extension drilling returned results including 20m at 5.45g/t gold from 44m. 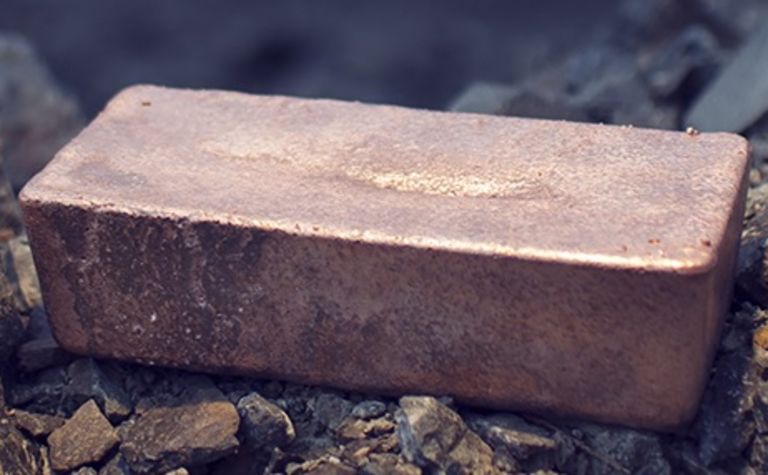 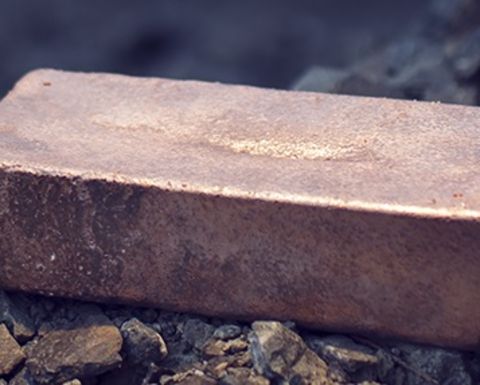 The recently-mined Stog'er Tight is about 3km east of Anaconda's Pine Cove mill.

"We are pleased to discover that the gold system at the Stog'er Tight mine not only continues westward by 650m along strike, but also includes shallow zones of high-grade, thick mineralisation," president and CEO Kevin Bullock said.

"This new discovery coupled with the associated geophysical footprint could indicate that the zone continues northward down-dip for 250m."

He said the further drilling would also test a second geophysical anomaly 250m to the southwest.

The Atlantic Canada-focused company is aiming to produce 18,000-19,000oz this year from its Point Rousse operations.

It produced 4,997oz in the March quarter, a 20% increase on a year earlier due to higher mill throughput.

Anaconda expects to make a final production decision on its near-term Argyle deposit, 4.5km from Pine Cove, this quarter.

It also has a feasibility study underway on what could become its cornerstone asset, the Goldboro gold project in Nova Scotia.

The company had C$3.6 million in working capital at March 31.

Its shares (TSX: ANX) spent most of the past year below 30c and shot up to a one-year high intraday of 44c.

Goldboro 'exceeding all expectations' as size and discovery potential grows