Wesdome Gold Mines has extended the Falcon zone to depth at its Eagle River gold mine in Ontario, Canada. 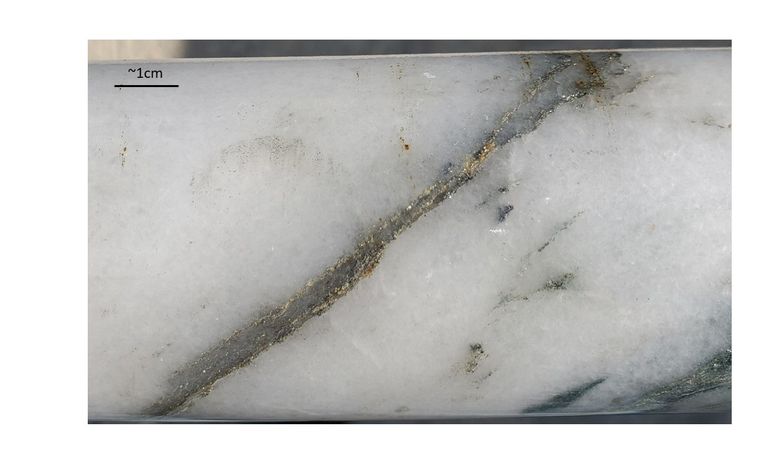 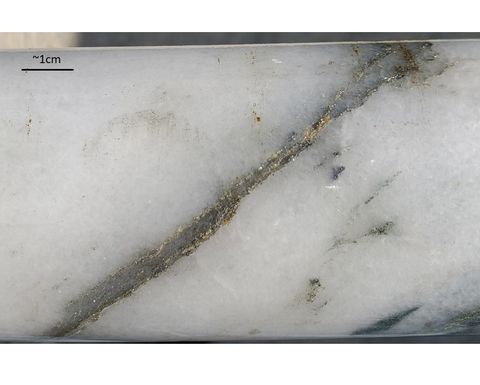 The Falcon zones were originally discovered from surface drilling about 200m west of the mine diorite at a depth of 600m below surface. Underground drilling intersected visible gold mineralisation in quartz veining with highlights of 6m grading 314.4 grams per tonne.

It is interpreted the Falcon 7 zone extends from surface about 1,000m down plunge and is part of the up-plunge extension of the 7 zone currently being mined. Additional drilling is required to better define these zones and is a priority in the second half of 2020.

"Intersecting the down plunge extension of the Falcon zone with underground drilling really shows the potential of the Falcon Zone extending to the mine 7 zone, which is in excess of 1,000m down plunge," Wesdome president and CEO Duncan Middlemiss said.

"This is significant, as the extension of this zone is proximal to mine infrastructure and has the potential to be included in future mine production and ultimately augment production rates in the medium term."

Shares in Wesdome Gold Mines are trading at C$12.98, valuing the company at $1.7 billion. 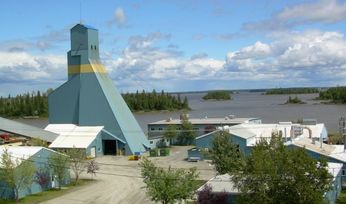 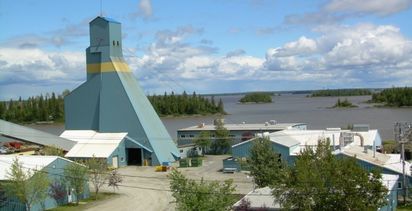