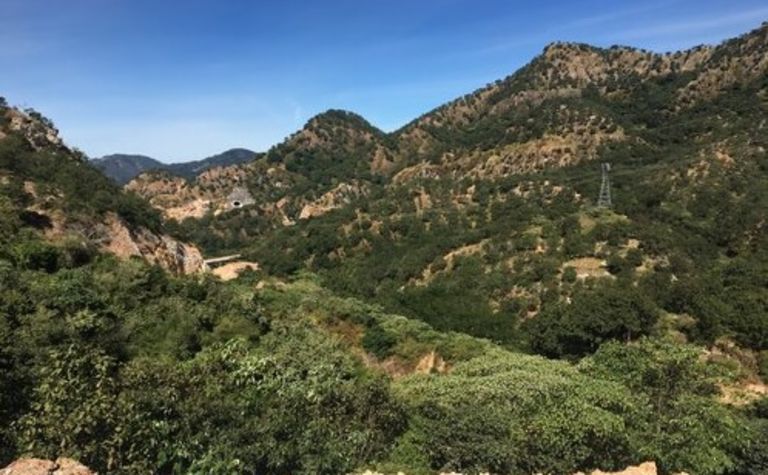 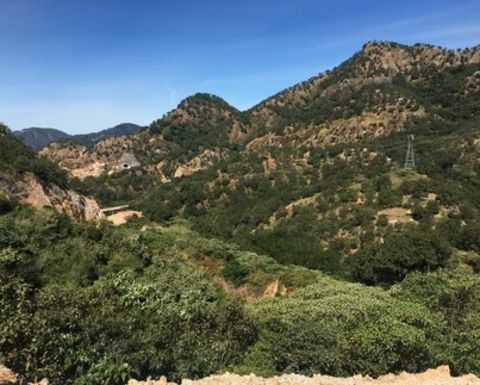 "We are thrilled with these high-grade results as they support our understanding that the Napoleon vein system remains open along trend to the north and south and at depth," president and CEO Michael Konnert said.

Vizsla had heralded the Napoleon discovery in June.

The company has a 14,500m drilling programme underway at Panuco.

It had raised C$4.6 million at 43c per share in June to advance the project and for working capital and general corporate purposes.

Vizsla has the option to acquire the newly-consolidated 9,386.5ha Panuco project.

It said the Napoleon vein corridor was located almost entirely on concessions optioned from Rio Panuco, where Vizsla has the right to purchase 100% including the 500 tonne per day El Coco mill, tailings facility, roads, power and permits for US$23 million.

Vizsla shares (TSXV: VZLA), which listed on the TSX Venture Exchange almost two years ago, shot up from the previous close of C$1.12 to an all-time high intraday of $2.24.