Greenstone Gold Mines (GGM), the troubled joint venture between Premier Gold Mines and Centerra Gold on the Hardrock project in Ontario, Canada, has achieved a major environmental milestone for the long-life, cornerstone project rendering it essentially shovel-ready but pending a development decision. 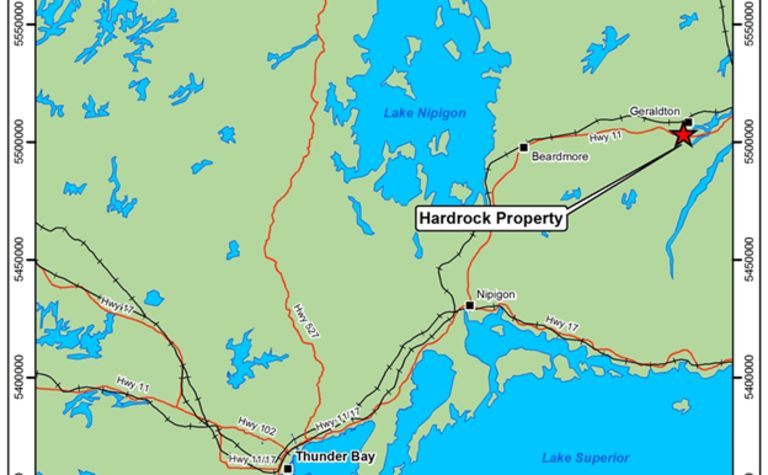 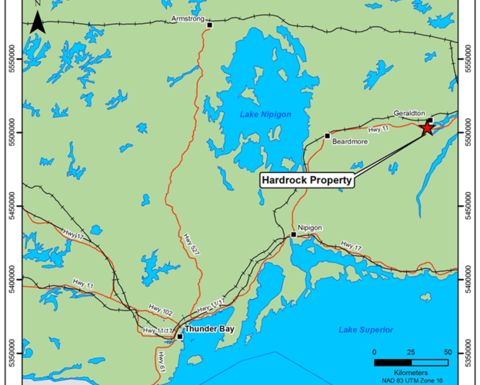 The equal partnership has received federal cabinet approval of its Schedule 2 amendment of the Metal and Diamond Mining Effluent Regulations, as published in the Canada Gazette last month, which constitutes a wastewater permit.

The permitting application was completed under a streamlined regulatory process that few other mines have achieved and which reduced the approval timeline by 10 months, according to Premier. GGM was eligible for the streamlined process because of the federal government's assessment of the quality and depth of GGM's regulatory and Indigenous engagement and apparent level of support from stakeholders.

However, the project continues to be mired in discord between the two partners. Centerra in April rejected a US$205 million offer by Premier and a well-heeled third party to acquire its 50% interest.

The partners' relationship has further soured over issues including whether a recent report constituted a feasibility study and the pair are set to meet in court in October.

Premier reported an updated measured and indicated resource of 7.1 million ounces for Hardrock in October, up 11% on the 2016 estimate. 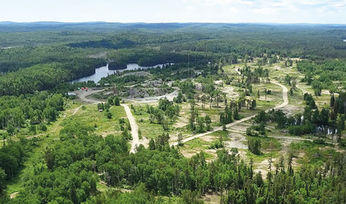 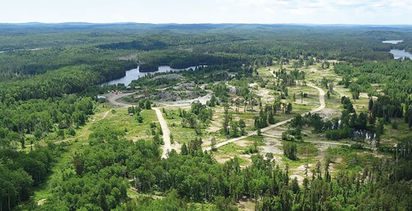 Nexa advancing to construction at Aripuana