Avino Silver & Gold Mines has suspended mining and milling at its flagship, namesake operation in Mexico due to a strike. 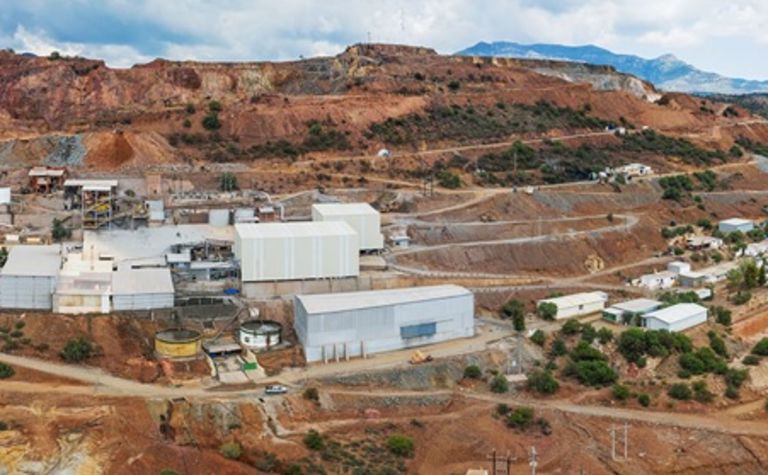 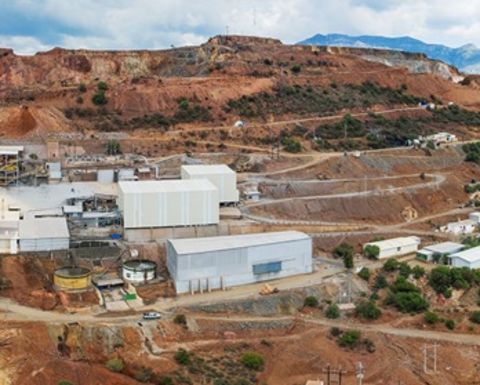 The company said on Friday members of the Mexican mining union, including the company's unionised workers, had blocked the entrance to its Avino mine.

Avino said it was receptive to good-faith discussions with representatives of the authorised union.

"Avino has a strong desire in supporting the community surrounding our mine site and supporting our shareholders by working diligently towards an end to this slow down," president and CEO David Wolfin said.

"Our team in Mexico is handling this difficult challenge, and it is consequently very disappointing for all of us that this strike has held up the hard work and progress following the completed ramp-up of operations."

The company had started a phased ramp-up at Avino six weeks ago, after Mexico further eased COVID-19 countermeasures which had begun on March 31.

Avino had produced 683,944 ounces silver-equivalent in the March quarter, an 11% increase on a year earlier.

The company had reported a net loss for the period from continuing operations of US$0.2 million and working capital of $10.8 million.

Avino's shares (TSX: ASM) hit a one-year high of C$1.20 on Thursday as the spot silver price rose towards US$19/oz.