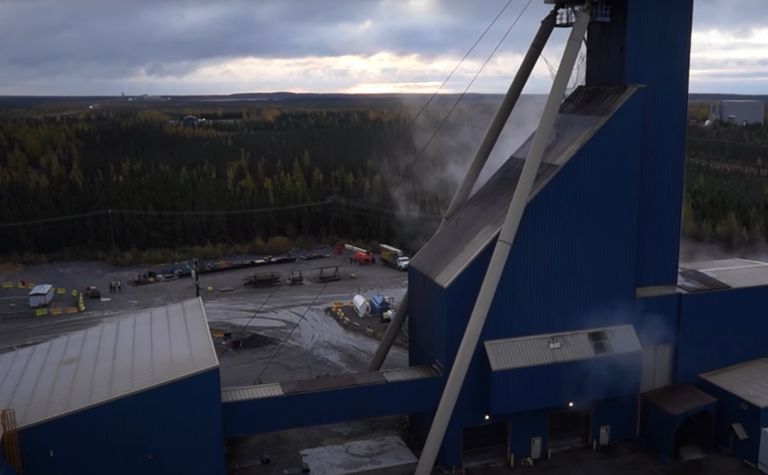 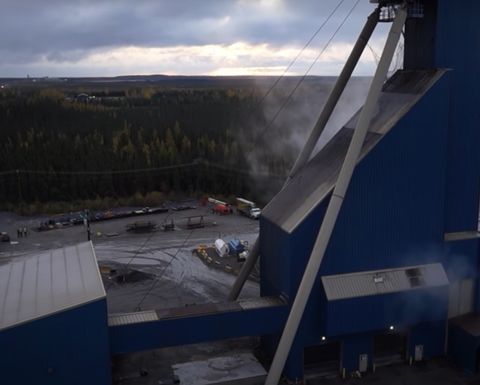 Hecla said it had produced 3.4 million ounces of silver and 59,982oz of gold from its five operations, despite Casa Berardi in Quebec and San Sebastian in Mexico being subject to government-mandated shutdowns of three and four weeks respectively during the quarter.

Its production outlook was "unchanged at this time", with San Sebastian production expected to cease in the third quarter while both Lucky Friday and Casa Berardi were expected to increase output in the second half.

Hecla said it was continuing to assess the viability of mining the sulphide Hugh Zone at San Sebastian, were mining oxide material was set to wrap up this quarter and milling in the fourth quarter.

"Because US mines are essential businesses and the other two mines returned to production in the quarter, we increased production and internally generated cash flow," president and CEO Phil Baker said on Friday.

"This performance has allowed us to substantially reduce our revolving line of credit which we expect to be fully repaid by year end.

"Hecla produces one third of all the silver in the US, giving investors unique exposure to what we believe will be higher silver prices in the future."

The silver price broke through the US$19 an ounce mark on the spot market today, representing a 25% gain over the past year.

Hecla said it ended June with a cash position of $76 million.