Junior Fabled Copper has unveiled a shift in focus, with plans to acquire a former silver-gold mine in Mexico, change name and raise $4 million. 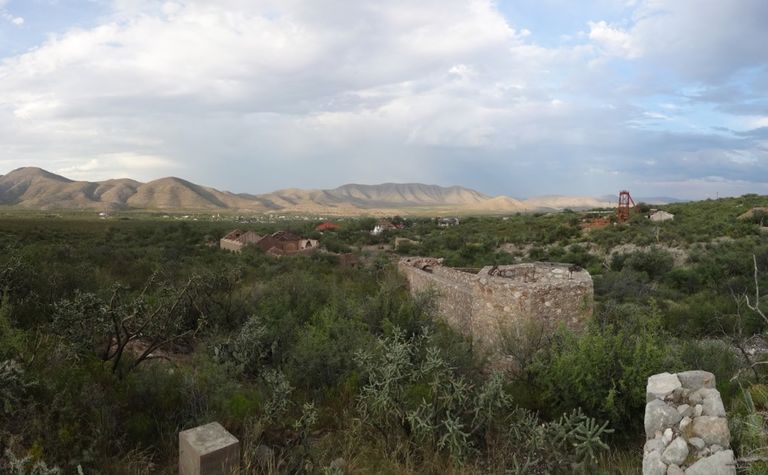 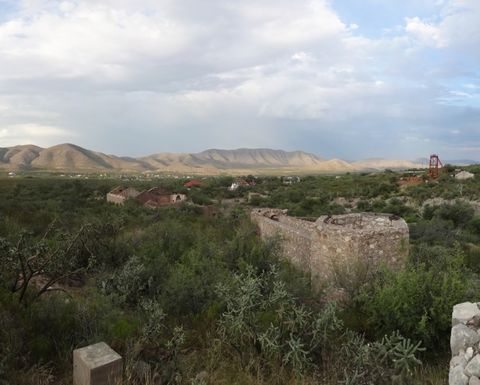 It said yesterday it had signed a letter of intent to acquire Golden Minerals' Santa María mine in Chihuahua state for US$4 million in cash, 1 million in shares and granting a 1% NSR royalty.

Golden Minerals had last year entered an option agreement, with a 150-day due diligence period, to sell its right to acquire the project to Magellan Gold.

Golden Minerals' 2018 preliminary economic assessment had estimated a $1 million start-up cost for a 4.2-year mine producing a total 3.13 million ounces silver-equivalent, with an after-tax NPV5 of $10.6 million and IRR of 159%.

"Fabled's management team believes that Santa María is an under-explored, high grade silver-gold project with significant exploration potential to expand the resource base," the junior said.

Fabled said it had also entered an agreement with Mackie Research Capital Corporation to act as lead agent and sole bookrunner for a private placement of subscription receipts, priced at 5c for gross proceeds of up to $4 million, which was integral to the proposed transaction.

The company then planned to seek shareholder approval to change its name to Fabled Silver Gold Corp.

It has the Muskwa and ChurchKey copper properties in northern British Columbia.

Its shares have ranged from 2-16c over the past year and last traded at 7c, capitalising it at $3 million (US$2.2 million).