McEwen Mining has reported another difficult quarter with consolidated production of 15,700 ounces of gold and 359,400oz silver ounces for 19,200oz gold-equivalent in the quarter to June 30, a fall of 58.2% compared with the prior year quarter and 46.8% lower than the first quarter. 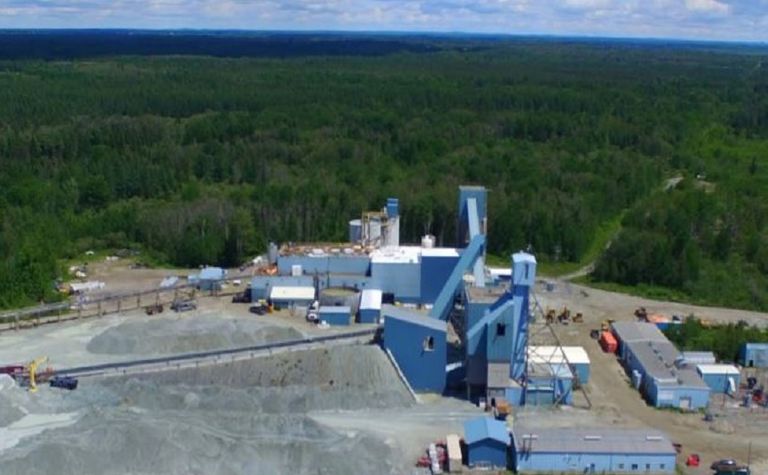 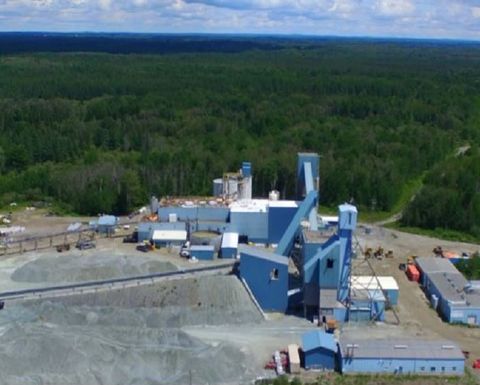 Production was significantly impacted by temporary mine suspensions at all four of its operations as a result of steps taken to stop the spread of COVID-19, along with operational issues at several mines.

Mining was temporarily suspended at Black Fox in Timmins, Ontario, in Canada from March 26 to April 13 due to COVID-19 prevention measures. Following a return to work in April production was impacted due to lower than expected grade and development work completed to establish a greater number of mining areas to improve operational flexibility. Development of the access to the Froome deposit is on track, having advanced 30% of the way to the orebody. The plan is to reach the orebody in the second quarter of 2021 and start production from Froome by the end of 2021.

At San Jose in Santa Cruz, Argentina, where the company has a 49% share, mining was temporarily suspended from March 20 due to a nationwide mandatory quarantine imposed in Argentina. Although the mine was able to restart operations in late April, the operations remain below capacity due to travel restrictions which continue to pose significant challenges in mobilising personnel.

At Gold Bar in Nevada, USA, mining was halted at the start of April due to COVID-19 concerns and the ramp-up of production started on May 4. Throughout May and June the mine only operated on day shift as work progressed for the updated resource model, new mine plan and addressing engineering design deficiencies. Full operations on day and night shift are scheduled to start in August. Pit optimizations are ongoing and detailed mine planning is underway. Completion of a new resource estimate, mine plan and 2020 forecast are being finalised later this quarter and a new reserve estimate is expected towards the end of the year.

El Gallo in Sinaloa, Mexico, continues to produce from residual leaching of the heap leach pad, but COVID-19 continues to be a challenge in the state, with some employees and contractors having contracted the virus, and one employee succumbing to the disease.

A positive for the company is that the surge in gold prices has pushed its stock price above the US$1 level, which is a requirement to maintain its New York Stock Exchange listing.

Shares in McEwen Mining are trading at C$1.48, valuing the company at $593 million.