Corvus Gold has announced a new discovery at its Lynnda Strip gold target about 2.5km north-northeast of Mother Lode in Nevada, USAm and about halfway between Mother Lode and AngloGold Ashanti’s Silicon project. 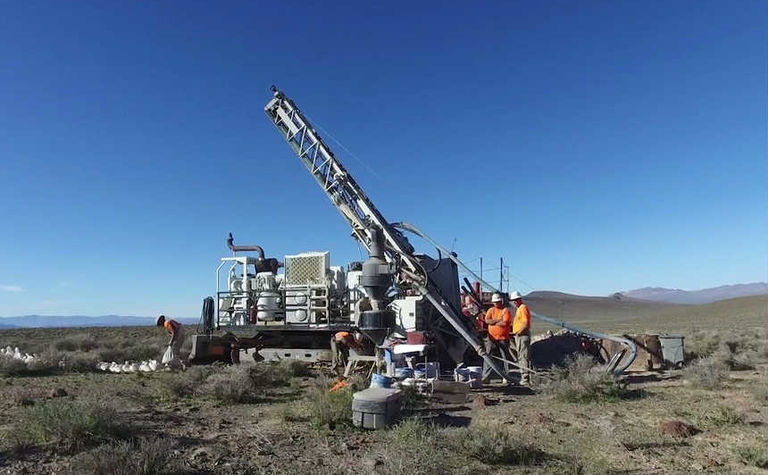 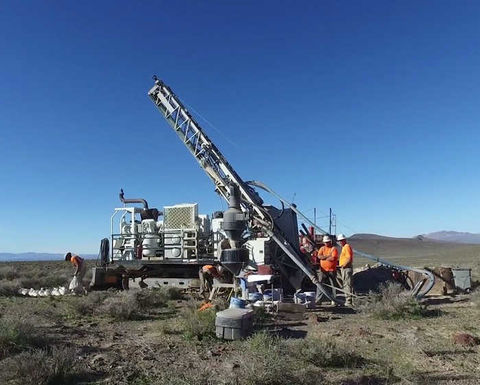 Corvus Gold has made a new gold discovery in Nevada, USA

The Lynnda Strip mineralisation is a combination of structurally and stratigraphically controlled oxide gold below about 150m of cover. Drilling returned an oxide zone of 197m grading 0.44 grams per tonne gold including 44.2m grading 0.90g/t. Higher-grade intervals are associated with stockwork quartz veining hosted in volcanic rocks which is similar to the historic Bullfrog Mine and Corvus' YellowJacket deposits.

"The initial results at Lynnda Strip suggest that the system could be amenable to open pit mining and heap leach processing," said president and CEO Jeffrey Pontius.

The Lynnda Strip target has a distinctive geophysical signature with a similar geophysical pattern occurring about 3km to the west at the Twisted Canyon target. Corvus has also developed the Hidden Valley and East Prospector targets on its Snake Claims east of Silicon.