Gold Standard Ventures has entered into a binding letter of intent with Orion Mine Finance for a series of transactions worth about US$22.5 million and strategic support to raise up to $200 million to finance construction of the South Railroad project in Nevada, USA. 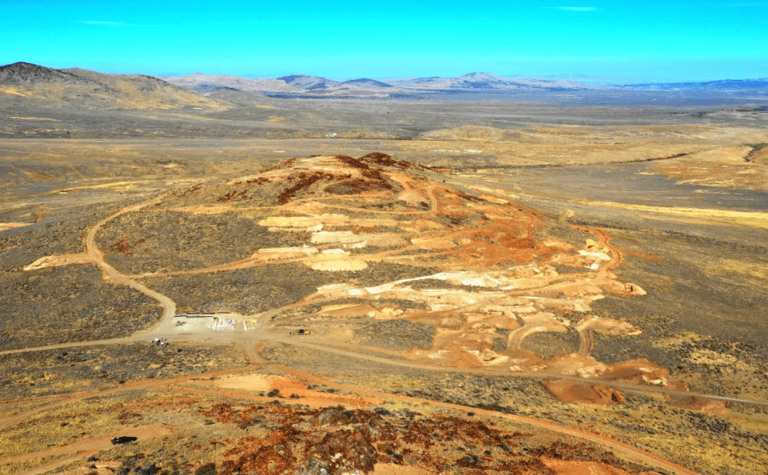 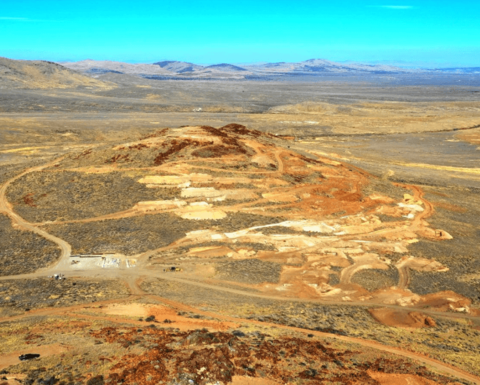 Orion has agreed to acquire C$1 million in shares through market purchases and completed a C$19.8 million block trade of 17.7 million shares from an existing shareholder. It has also committed to purchase an additional C$7 million of shares through a non-brokered private placement priced at C$1.05.

Gold Standard and Orion will enter into a silver streaming agreement for 100% of the silver production on South Railroad and at the Jasperoid Wash deposit. Orion agreed to provide a proposal for up to US$200 million of financing for construction of South Railroad subject to completion of certain milestones.

"We are very pleased to announce our strategic partnership with Orion, a strong and proven investor and lender to mining companies who are advancing along the path to potential production," said Gold Standard CEO Jonathan Awde.

The streaming agreement will see Orion purchase all silver production from South Railroad and Jasperoid Wash at a price 15% below the market price.

An updated pre-feasibility study on South Railroad in February detailed development of the Dark Star and Pinion deposits via an openpit, heap-leach operation with an initial capex of $132.9 million. The initial development would result in expected annual production of 115,250oz over an eight-year mine life, at all-in sustaining costs of $707/oz. This would yield an after-tax net present value of $265 million at a 5% discount rate and an internal rate of return of 40%.

Focus on feasibility, then back to exploration