Probe Metals has reported a new discovery at the Cadillac Break East option property near Val-d’Or, Quebec, in Canada. 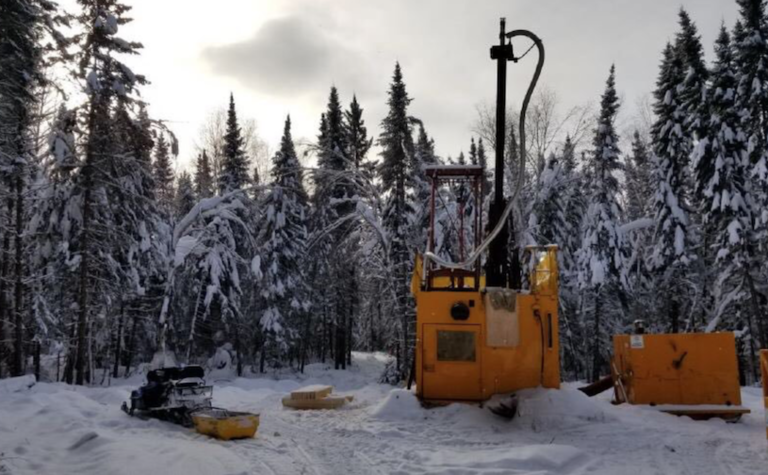 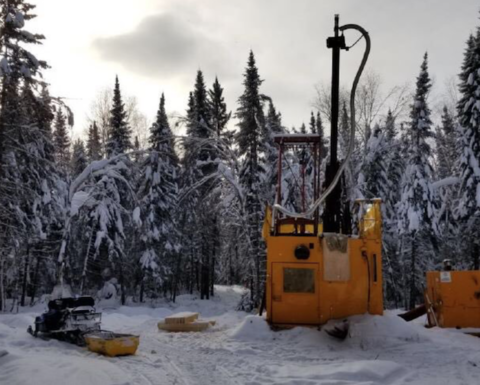 Regional drilling intercepted 8.8m grading 8 grams per tonne gold including 1m grading 45.9g/t along a 4.5km portion of the trend, which has seen limited past drilling. The discoveries are associated with geophysical targets delineated by high-power induced polarization (IP) surveys.

"One of the most important aspects of these results isn't just that we have a new discovery, but rather that we have a discovery along a new trend that appears to be hosting multiple gold zones," president and CEO Dr David Palmer said.

"Although still early in the exploration, it is these kind of systems we are looking for, ones with the potential to have more regional significance. We are now expanding our exploration programme to encompass more of this trend with follow-up geophysics and drilling."

A 3D high power IP survey covering part of the trend is in progress with results to be used to delineate more potential gold targets.