Aura Minerals has announced further plans to expand its production portfolio, saying a new desktop study slated construction in 2021 and production in 2022 for its Almas gold project in Brazil. 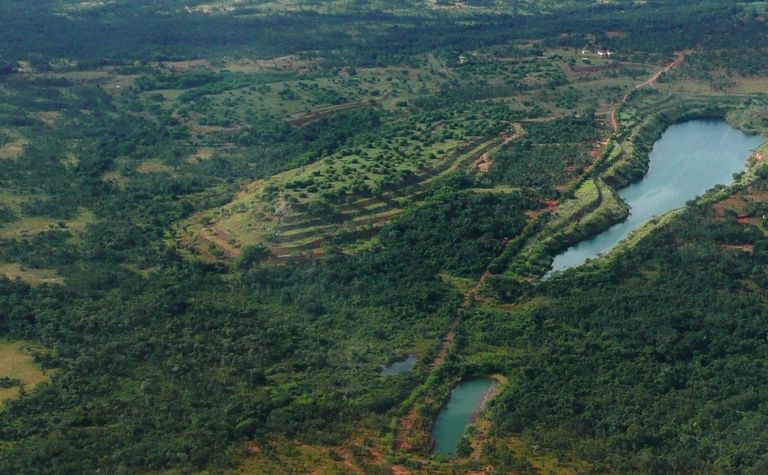 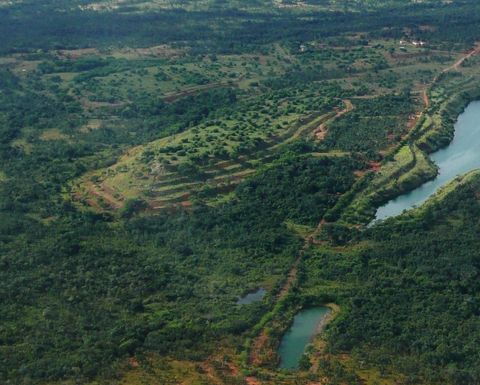 The Almas news follows Aura last week saying it was targeting commercial production in the fourth quarter at its US$1 Gold Road mine in Arizona.

Aura had gained Almas through its merger with Rio Novo Gold in 2018 and in April this year engaged Ausenco to complete a new feasibility study, based on a reduced production rate of 1.3 million tonnes per year rather than 2Mt, to optimise the layout and allow a focus on higher grades in the first years.

"Currently the company and Ausenco are working on tax implications and confirmatory metallurgical studies and milling studies using samples representative of the initial blend from the mine in the revised production scenario, as well as starting the basic engineering work," Aura said.

It expected the feasibility study to be completed by November 2020 and construction to start in the first quarter of 2021.

Ramp-up and production was slated for the second/third quarter of 2022 and commercial production for the fourth quarter.

Aura also has the San Andres gold mine in Honduras, the Ernesto/Pau-a-Pique gold operation in Brazil and the Aranzazu copper-gold mine in Mexico, which produced a total 37,308 gold-equivalent ounces in the June quarter.