Tudor Gold has completed the second set of diamond drill holes at its Treaty Creek property in the Golden Triangle of British Columbia, Canada. 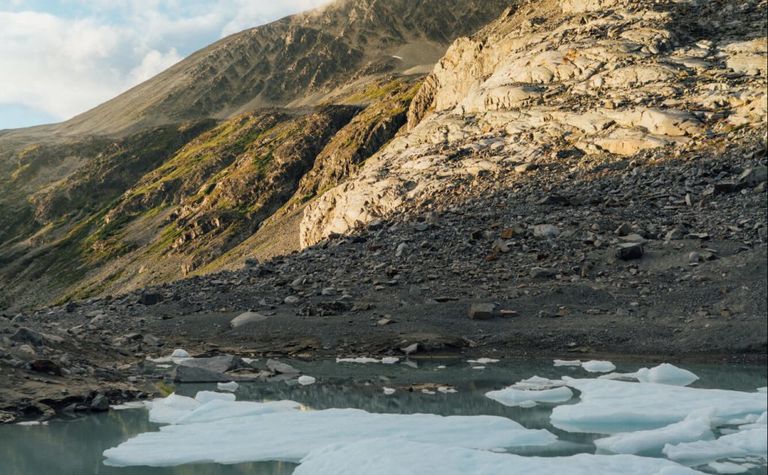 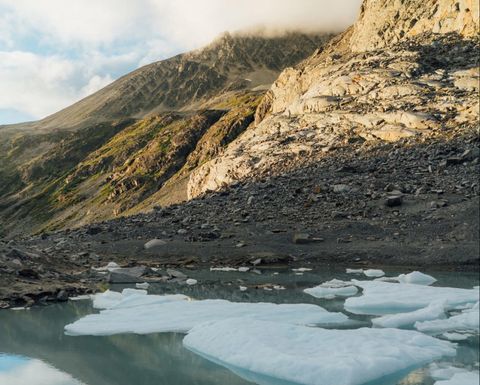 "More drilling will be required in this central region in order to better define these higher-grade metal plumes that we believe occur throughout the Goldstorm system," said Tudor VP project development Ken Konkin.

"The focus for the rest of this summer will be to complete the exploration drilling to the limits of the known mineralisation along the north-eastern axis."

The northeast-trending axis of the mineralised body of Goldstorm now exceeds 1km in length.

Shares in Tudor Gold are trading at C$2.79, valuing the company at $403 million.