COVID-19 weighed heavily on gold demand in the June quarter, with soaring prices also likely not helping consumer sales. Refinitiv said demand for the period was at the lowest level since March 2009. 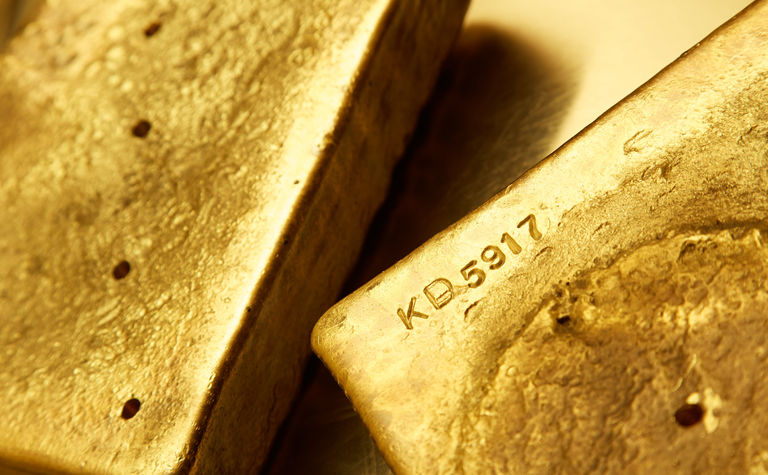 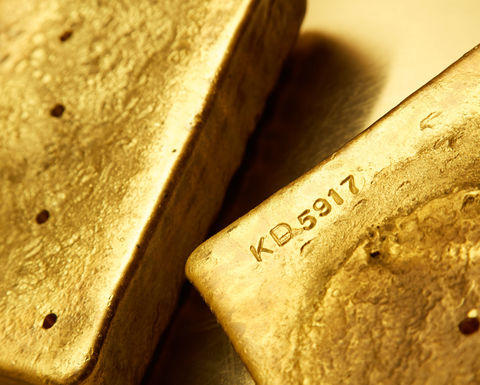 Physical demand fell 36% year-on-year to 677 tonnes, with primary demand drivers such as jewellery, which usually accounts for about 55% of consumption, contracting 53% in the period to the lowest level seen in the past two decades.

All key regions saw "severe losses" as demand was paralysed due to the virus outbreak and lockdowns in many markets, in tandem with gold's 8% rise to average US$1,711/oz in the period.

Gold used in industrial applications recorded a year-on-year decline of 16%. Official sector purchases dropped by 42% to about 122t, mainly due to an absence of purchases by Russia and China.

While exchange-traded product demand surged, long speculative positions on COMEX jumped by 18%, or 100t over the three-month period to June, although still below a record level of nearly 1,000t seen in mid-February.

Following a strong first quarter, mine production is estimated to have dropped by 12% to 762t. Gold as a by-product, especially from copper, silver and PGM mines, was also dramatically affected, said Refinitiv, and nearly 130 mines had to be put on care and maintenance or continued to operate under reduced capacity.

"We believe that gold will continue its uptrend, driven by growing concerns over the global economic recession, fears of a second wave of COVID-19, heightened geopolitical tensions, historically low and negative interest rates as well as rising inflationary expectation amidst unprecedented levels of stimulus measures launched by central banks around the globe," said Refinitiv's director of precious metals research, Cameron Alexander.

Despite a bullish outlook for the precious metal, Alexander cautioned gold remained vulnerable to widespread liquidation in the short term, as a move closer to its previous record high or beyond might well "trigger a wave of profit taking".

"Should the global economic downturn turn out to be less pronounced or should we see early signs of a faster recovery, gold may come under renewed pressure. We forecast gold to average $1,715/oz in 2020, with a possibility to touch fresh highs later in the year," said Alexander.