Eric Sprott-backed Aftermath Silver says it will have assembled “one of the largest portfolios of silver development assets” once it purchases SSR Mining’s Berenguela silver-copper project in Peru. 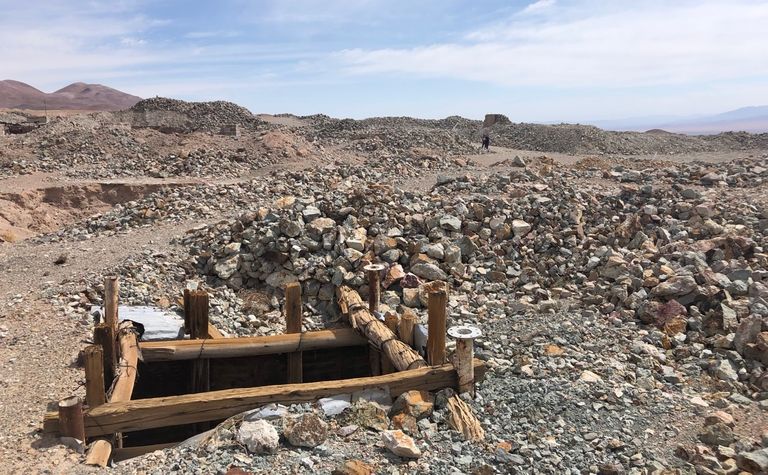 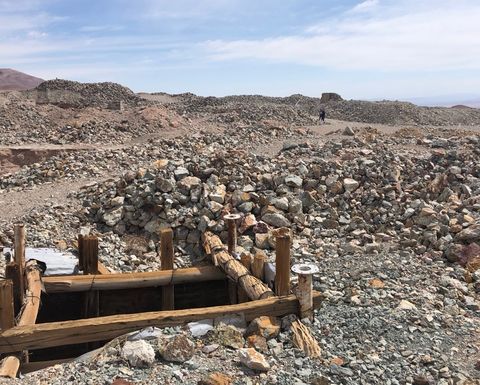 Aftermath Silver is adding a Peru project to its portfolio, which includes Cachinal in Chile

It's the latest deal the explorer has struck with the producer.

The pair had reached agreement in May for Aftermath to acquire SSRM's 20% share of the Cachinal silver-gold project in Chile, to give Aftermath full ownership of the past-producing project.

Berenguela has an historical measured and indicated resource containing 98 million ounces of silver and 624 million pounds of copper, plus an indicated 28Moz of silver and 147Mlb of copper.

Upon closing the proposed transaction, Aftermath said it planned to immediately review both the exploration potential and the scoping study and define the scope of a prefeasibility study.

Aftermath also has the option to acquire the past-producing Challacollo silver-gold project in Chile from Mandalay Resources.

"Combined with the organic growth we hope to achieve at Challacollo, we believe it positions Aftermath as one of the preeminent silver development companies," president and CEO Ralph Rushton said yesterday.

Aftermath had last raised $1.5 million at 20c per unit in May, with the net proceeds intended for business development activities, maintenance costs at Challacollo and Cachinal and for general working capital.

Sprott held 16.2% of the issued shares at July 13, according to a recent presentation, which also noted the company had C$3 million of cash on hand.