Gold could be heading to a peak price of US$2,300 an ounce over the next six-to-12 months. Silver should tag along with a rise to $33/oz, according to the latest analysis by Citi. 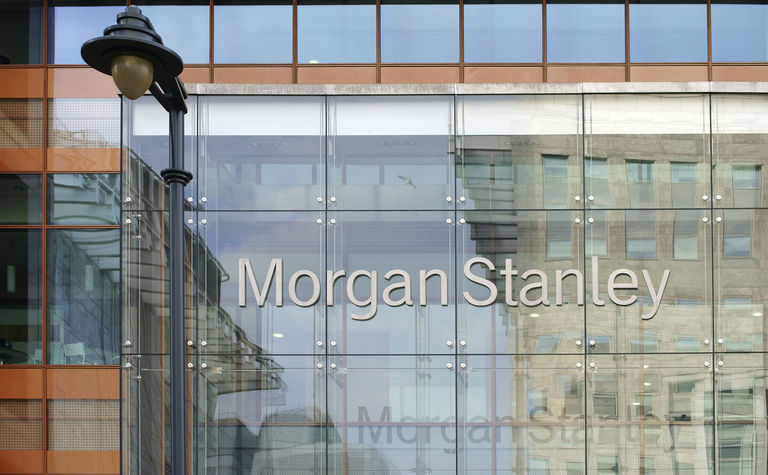 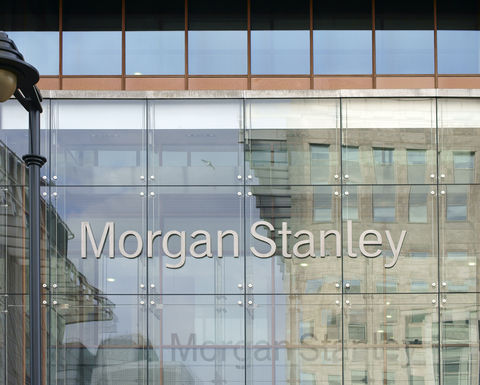 Other banks are less confident about the price trends, especially for silver. Morgan Stanley believes silver needs "stronger fundamentals" for the price to be sustained much above its current level which is close to double where it was in March.

Both Citi and Morgan Stanley see further contraction in the gold-to-silver ratio, a measure of how many ounces of silver it takes to buy an ounce of gold which peaked at 120 in March (120oz of silver per ounce of gold) before plunging to around 84 thanks to the silver price rising faster than gold in the recent rush by investors into both precious metals.

Multiple factors are said by the banks to be influencing gold and silver, ranging from central bank gold buying, negative interest rates and an exodus from the U.S. dollar as the COVID-19 pandemic worsens in that country and the Presidential election campaign heats up.

On silver, Morgan Stanley said the weakening US dollar and interest rates at record lows, or even negative some cases, were powerful drivers of an investor rush into precious metals.

The most bullish investors were watching closely for a further contraction in the gold/silver ratio because the long-term average was 68 while the silver price was much higher after the 2008 global financial crisis when it rose to $35/oz.

"The silver market is notoriously volatile," Morgan Stanley said, adding that its greater exposure to fabrication demand than gold (85% for silver v 50% for gold) makes it "worth keeping a close eye on market fundamentals" such as supply and demand.

Citi said while it was always risky to say that "this time is different" there were reasons to say that the gold market today is different to 2011 when the metal reached its previous peak price.

"That is why U.S. dollar denominated gold prices can reach new record above $2,000/oz and stay in a higher range for longer," Citi said.

Citi's three points to justify its optimistic gold view are:

On the gold/silver ratio, Citi believes that could soon be heading for a range of 70-to-75, firmly breaking below the key support of 80 that has mostly held since 2018.

In effect Citi has a different view of silver to Morgan Stanley's concern about the need for improved fundamentals for silver to keep rising.

A recovery in manufacturing activity could lead to increase silver demand while the metal would also be more sensitive than gold to falling real investment yields.

But the key point in the Morgan Stanley view of silver is perhaps the simplest of all: FOMO - fear of missing out by investors keen to jump aboard the precious metals rally and finding silver to be the cheapest entry point.