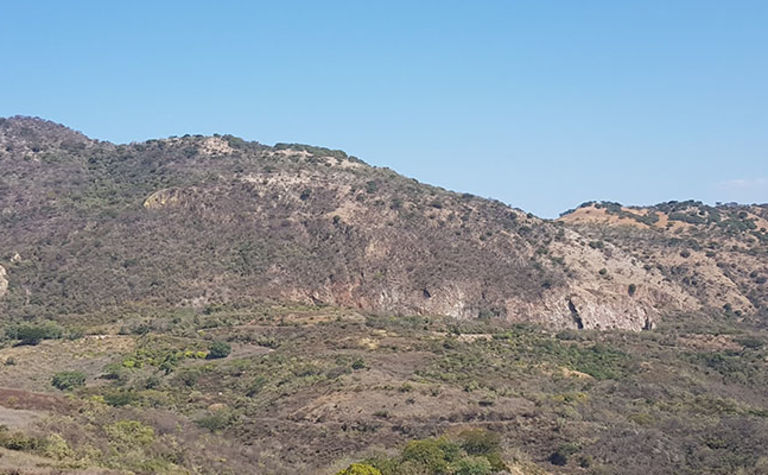 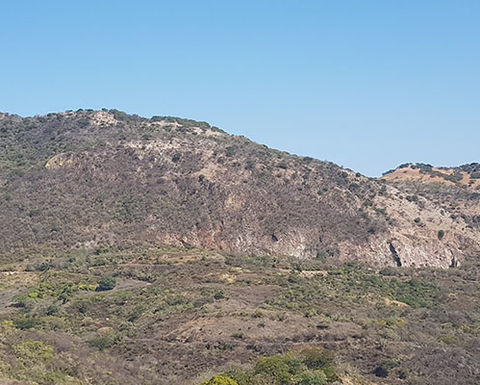 Los Ricos South is amenable to both openpit and bulk underground mining method and the resource estimate will form the basis of a preliminary economic assessment expected to be completed by the end of 2020.

"Over the past 16 months, we have aggressively explored and developed the Los Ricos South mineral resource, which we will base our PEA study upon. Concurrently, we are accelerating our exploration effort on the Los Ricos North project where we are drilling the first of multiple targets which we believe will highlight the potential of the entire Los Ricos district," said president and CEO Brad Langille.

Drilling at Los Ricos continues to deliver strong results. The company announced 4.4m grading 1,120g/t silver-equivalent in the Main area in June, having raised C$25 million via a bought deal financing in February for exploration.

Shares in GoGold Resources are trading at $1.35, valuing the company at $300 million.