Senior Canadian gold miner Agnico Eagle Mines has increased 2020 production guidance, after returning to normal output levels ahead of schedule in June, and reiterated its forecast of a strong second half. 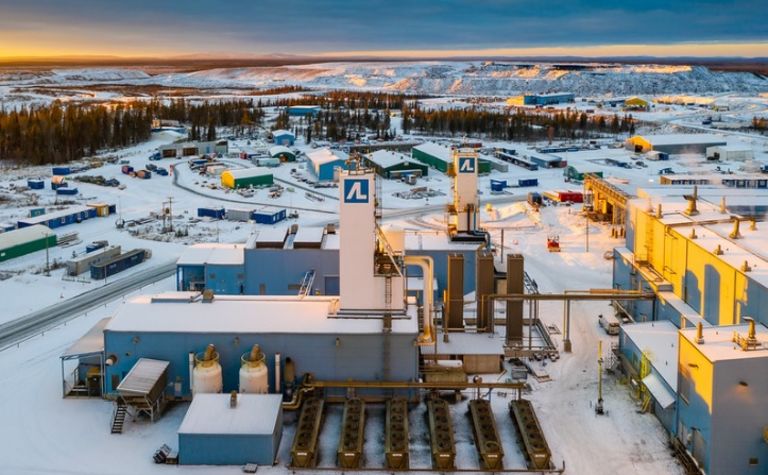 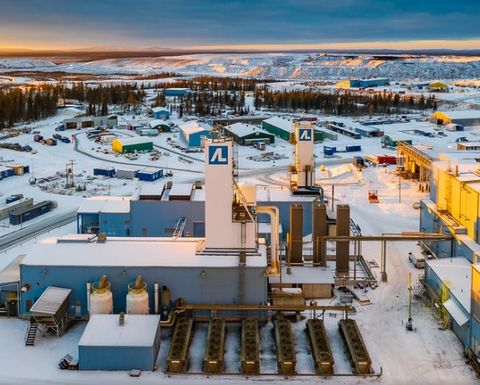 The company announced a net income of US$105.3 million for the June quarter, or 44c per share, up from $27.8 million a year earlier.

Cash provided by operating activities rose from $126.3 million to $162.6 million.

Agnico said the increases were mainly due to higher average realised gold prices, and lower exploration and general and administrative expenses, partially offset by lower gold sales volume, and temporary suspension costs in relation to COVID-19.

CEO Sean Boyd noted Agnico had seven of its eight mines on care and maintenance at one point during the quarter but had finished the period strongly.

"As a result, we anticipate generating significant free cash flow in the second half of 2020."

Agnico said highlighted its potential for organic growth and said its exploration focus remained on pipeline projects, near mine opportunities and mineral reserve and mineral resource replacement.

The company declared a quarterly cash dividend of 20c per share.

It had cash and equivalents and short-term investments of $336.4 million at June 30.

After quarter-end, Agnico said it had repaid the remaining $250 million outstanding on its unsecured revolving bank credit facility and now had available liquidity under this facility of $1.2 billion, not including the uncommitted $300 million accordion feature.