Pretium Resources says it’s fully cooperating with an investigation into a fatality at its Brucejack mine in British Columbia. 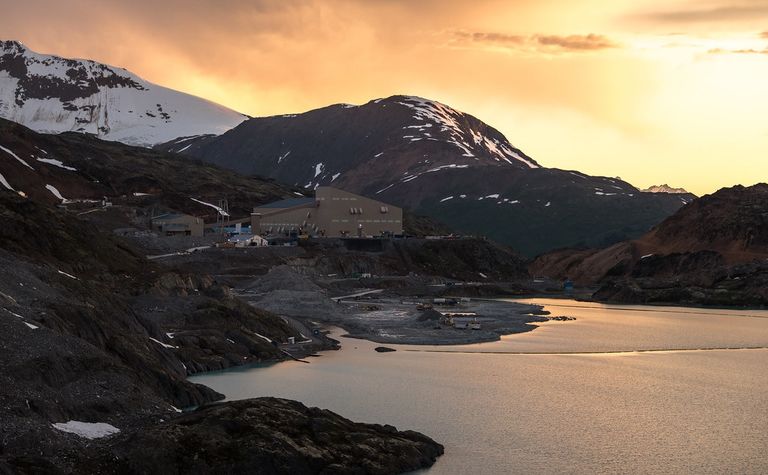 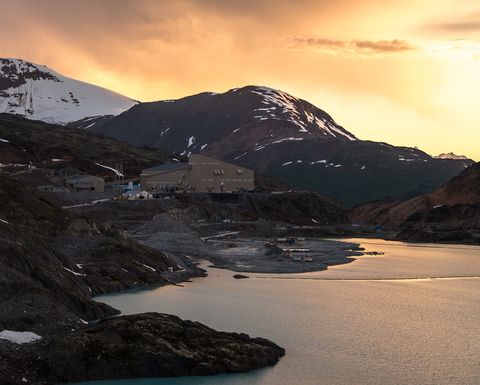 Pretium Resources’ Brucejack mine in BC

Pretium said the fatality had resulted from an "isolated incident" which occurred during maintenance at a support facility on surface on Friday.

The injured employee was treated immediately by the site emergency response team and then transported to the hospital in Terrace where he passed away on Sunday, Pretium said.

Operations were suspended on Friday and had since resumed.

"This tragedy is a devastating reminder of the critical importance of safety in all aspects of mine site operations," president and CEO Jacques Peron said late on Sunday.

"The safety and well-being of our employees is our topmost priority and we will investigate the incident fully."

Peron was appointed to the roles in April, after the company had outlined a new mining plan and a grade haircut in March which had trimmed 2.2 million ounces from reserves.

The company has since announced further leadership changes.

Pretium recently filed a prospectus to raise up to US$600 million as it seeks to bolster its balance sheet following a difficult start-up its high-grade mine.

It's due to release second quarter operational and financial results after market close on Wednesday.