Shares in Atico Mining jumped more than 25% yesterday as the producer reported “bonanza grades” at the La Plata polymetallic project in Ecuador. 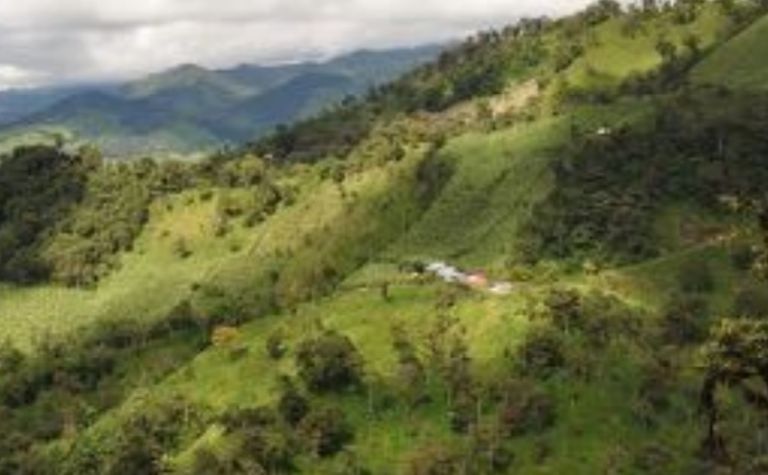 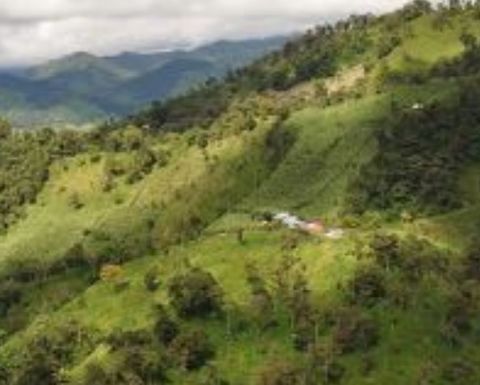 Atico Mining is earning into La Plata in Ecuador

It said drilling at La Plata and at El Roble in Colombia were both fully funded by its 90%-owned El Roble copper-gold mining operation.

El Roble produced 4.95 million pounds of copper and 2,733 ounces of gold in concentrates in the June quarter, a 57% and 29% increase respectively on a year earlier.

It said last month the increase was due to a full quarter of production, compared with the second quarter last year when the operation was impacted by a miners' strike.

Atico can earn up to 75% of La Plata and has exercised its first option to acquire the initial 60%.

It had $7.2 million in working capital according to a July presentation.