Unigold chairman and CEO Joe Hamilton says the latest drilling results include “the longest, highest-grade intercept” yet from its Neita concession in the Dominican Republic. 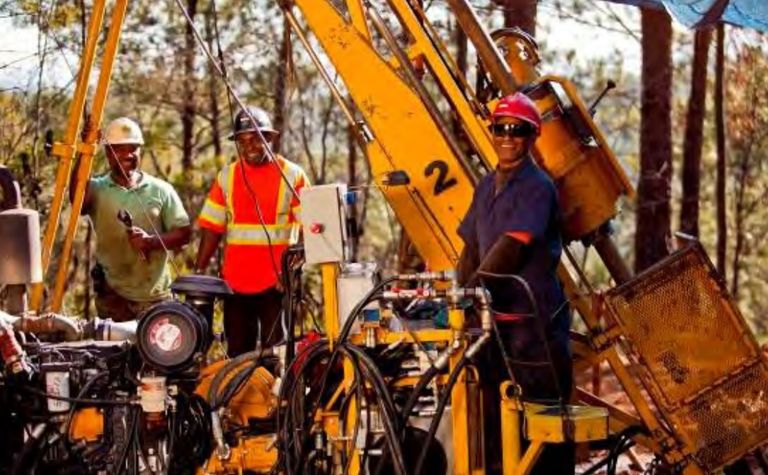 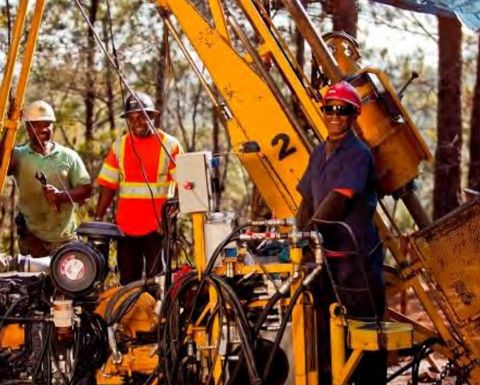 Drilling at Unigold’s Neita concession in the Dominican Republic

"The hole suggests that sulphide mineralisation may have a steeper plunge to the northeast than originally interpreted but most importantly, it suggests that the system is strengthening to depth," Hamilton said.

He said they were currently awaiting a shipment of critical parts for its owner-operated drills at the exploration camp, which should allow them to increase the maximum drilling depth.

Unigold was planning to resume drilling by mid-August and another two drills, with 1,200m capability, had been ordered and Hamilton expected them to be operational at Neita by the end of September.

"The recognition of a second stage, late epithermal sulphide mineralisation that overprints older primary mineralisation has allowed us to focus drilling on these higher-grade resources," he said, adding they had identified up to four sulphide-rich zones within a 3km strike length.

"Our metallurgical testing earlier this year indicated that the late epithermal overprint offers gravity recoveries of +50% and leach recoveries of +85%, making these targets extremely attractive."

The project has a 2013 2 million ounce inferred resource and a 2015 updated, inferred underground sulphide resource comprising 894,000oz of gold and 41 million pounds of copper for the Candelones Extension deposit.

Eric Sprott increased his stake in the company in its latest raising, which it upsized from a planned $2.1 million placement to instead raise $6 million at 18c per unit.

Unigold's shares (TSXV: UGD) have hovered between 11-25c for much of the past year.

Aims to start with small footprint