Streaming company Wheaton Precious Metals announced record revenue and sales volumes for the first half of 2020, despite some production being impacted by COVID-19 shutdowns which has prompted a guidance revision. 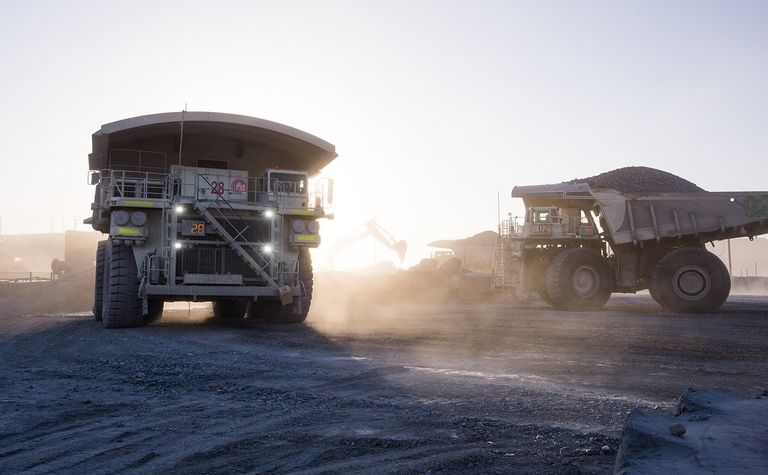 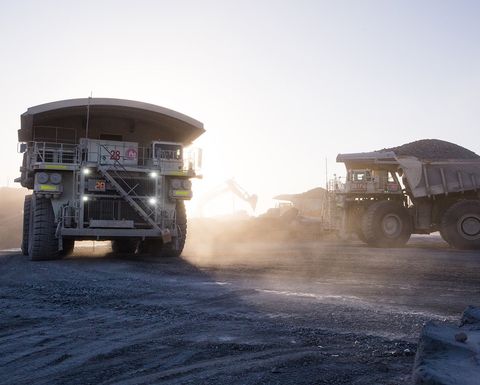 Newmont’s Peñasquito mine in Mexico

The company also declared a quarterly dividend of US10c per share.

Wheaton is among the "royalty" of the royalty-streaming sector, which has evolved rapidly over the past decade and is dominated by five companies.

It reported revenue of about $500 million, nearly $330 million in operating cash flow and a record 322,000oz gold-equivalent ounces sold in the first half.

It said revenue for the June quarter was $248 million, a 31% increase on the previous corresponding period, mainly due to the 24% increase in the average realised Au-eq price and a 6% increase in the number of ounces sold.

Wheaton issued revised 2020 production guidance, now all its mining partners had resumed operations which were previously suspended as a result of the COVID-19 pandemic.

Among its assets, it said Newmont's Peñasquito mine had produced 1Moz of attributable silver in the June quarter, a 39% increase on the 2019 period which had been impacted by an illegal blockade, and despite a temporary suspension in line with Mexico's COVID-19 regulations.

Vale's Salobo in Brazil produced 59,100oz of attributable gold for the June quarter, a 12% drop, which Wheaton said was due to lower throughput stemming from increased absenteeism resulting from the COVID-19 pandemic.

Wheaton ended June with $132 million cash on hand and said it had reduced its net debt position by almost $80 million to $509 million.

It also noted it had launched a $5 million Community Support and Response Fund, to support global efforts to combat the COVID-19 pandemic and its impacts on communities, and said it had made donations totalling $2 million.

"At Wheaton, our success is not only measured in terms of financial results, but also in our ability to make a difference," president and CEO Randy Smallwood said.