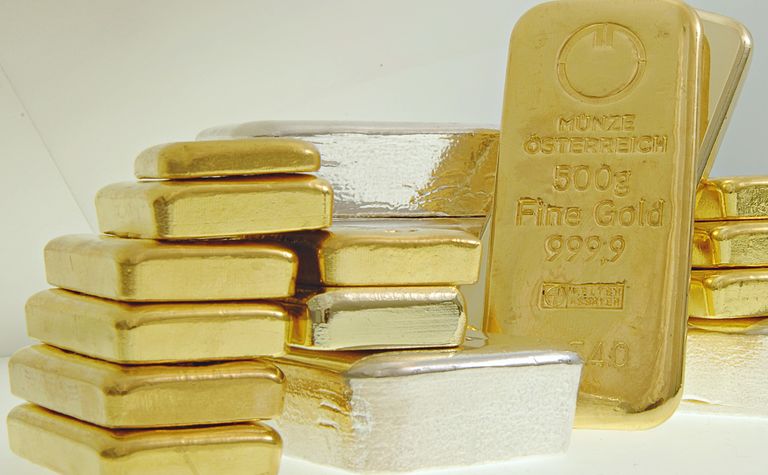 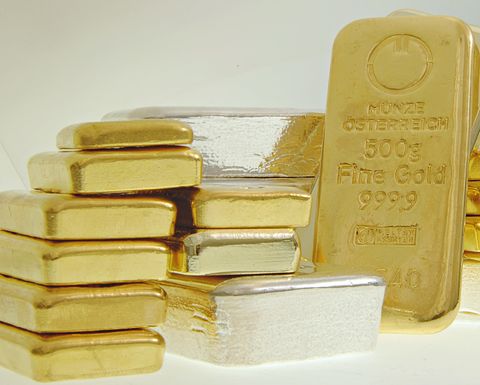 The Toronto-based company expects the solid quarterly performance to set the tone going forward following its recent US$550 million streaming agreement with China Molybdenum Co on the Northparkes mine in New South Wales, Australia.

For the three months ended June, Triple Flag sold 16,115oz Au-eq (up 61% yoy), which together with higher gold and silver prices pushed revenue, at $27.6 million, up 49% sequentially and 110% on the prior-year period.

Usmar said this week the transformative Northparkes transaction would "provide decades of robust cash flows from a top-tier mining jurisdiction".

"Triple Flag's deal-making and capital allocation track record objectively compares very favourably with the rest of the royalty sector, having done three of the top five precious metals streaming deals by size, on quality assets, since our inception, with blended returns that compare very favorably, on the basis of independent research," said Usmar.

It appears the company has appetite to conclude more deals.

"Despite our enhanced size, we remain at a relative scale where deals in the $100-$500 million range (or higher) make a meaningful contribution to the ongoing growth in value of our business, and we have the firepower with our financial backer to continue to compete for the largest and highest quality streaming and royalty deals to further grow our business," said Usmar.