Canada’s Pure Gold Mining has resumed mining and development activities at its Red Lake project in northern Ontario after a wildfire south of the mining town prompted a municipal evacuation order last week. 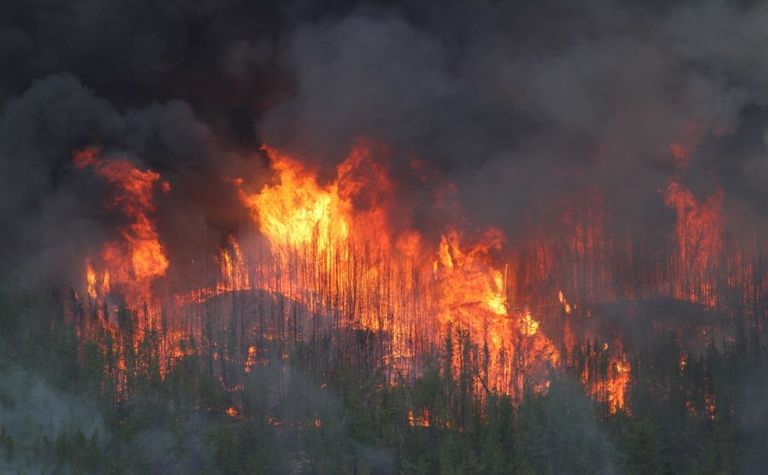 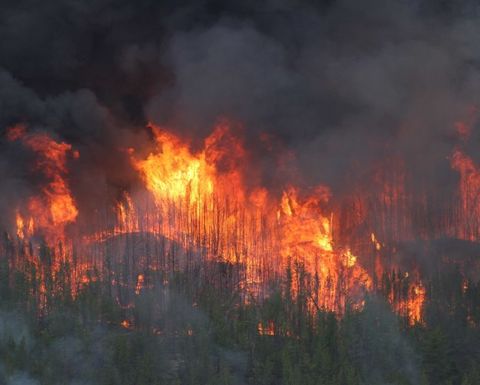 An evacuation order for Red Lake has been lifted, allowing mining and development activities to resume this week

Power and access have been restored to site and the company confirmed site inspections showed no damage to infrastructure or equipment. It said the temporary shutdown had no material impact on the mine development schedule with first gold pour still pencilled-in for December.

"The immediate response and tireless efforts of the Ontario Ministry of Natural Resources and Forestry (MNRF) contained the fire, protecting the people, homes, businesses and vital infrastructure of the community. On behalf of Pure Gold's board and executive management team, I would like to extend our sincere gratitude to all who worked so hard to protect the community," said CEO Darin Labrenz.

Battle North Gold also said Monday operations at the Bateman project had resumed and the company remained on schedule to deliver a feasibility study for the project before year end.

Any drop in output likely to be small, miner says

Some exploration resumes in Ontario as fire restrictions lifted