Failed gold hopeful Lydian International said yesterday it had applied to the Royal Court of Jersey to be wound up “on a just and equitable basis”. 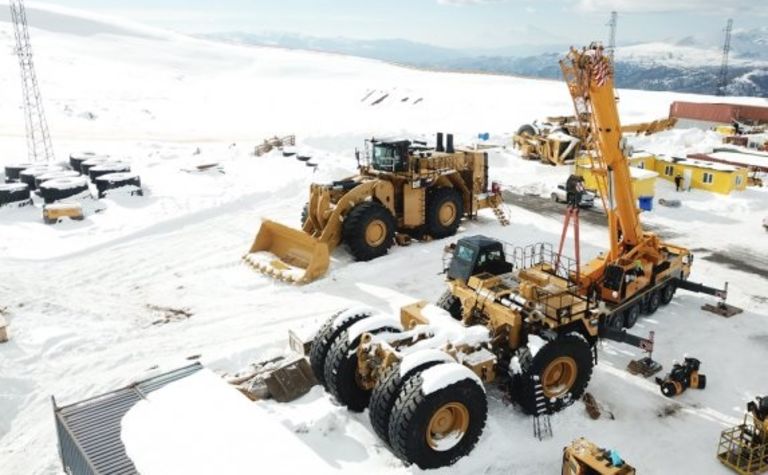 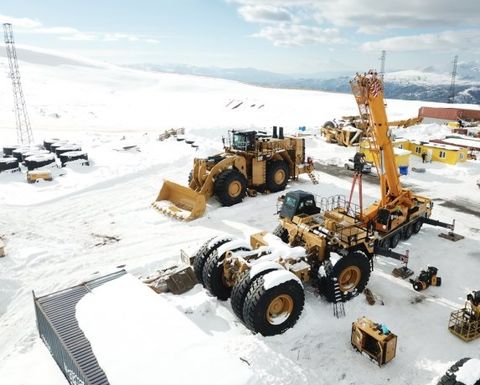 The equipment assembly area, pictured at Lydian’s Amulsar project in Armenia in 2018

The wind-up is one of the final steps of the company's plan of arrangement with secured creditors, under the Companies' Creditors Arrangement Act approved by the Ontario Superior Court of Justice and effective as of July 6.

Lydian was trying to progress its stalled, 75%-complete Amulsar gold project in Armenia but had been blocked from site for more than two years.

The company faced numerous permitting and legal setbacks and was unable to access Amulsar since June 2018 due to an illegal blockade over environmental concerns.

There were reports of protestors' cabins being removed, security running over three puppies and police arresting 10 protestors and two security personnel.

Under the plan of arrangement, "substantially all" of Lydian's assets were assigned to a new entity, or restructured Lydian.

Lydian had been granted CCAA protection in December after its lenders were not prepared to further extend a previously announced forbearance agreement, and the company was delisted from the TSX in February.

It was targeting average annual production of 205,000 ounces of gold over an initial 12 years at Amulsar, according to a September feasibility update.