Probe Metals has reported results from 12 drill holes for 3,865m from its Val d’Or East Courvan property in Quebec, Canada, from a programme focused on resource expansion and resource conversion. 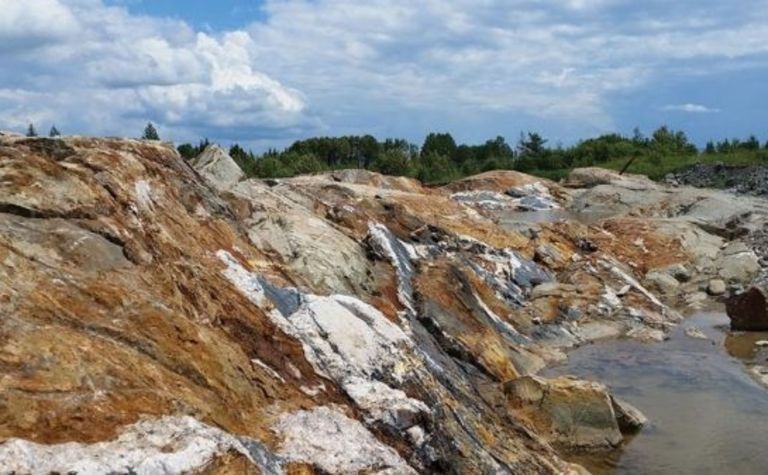 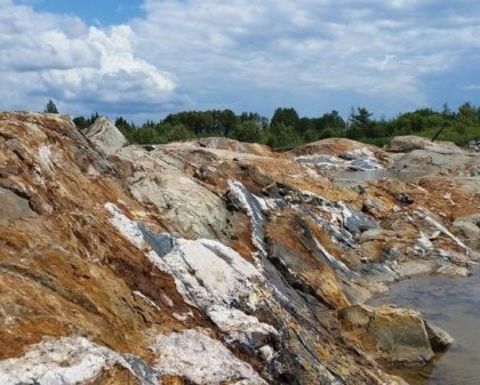 Highlights included the expansion of the Southwest Zone between two ore shoots with an intercept of 7m grading 8.8 grams per tonne gold including 2.5m grading 23.8g/t.

"The Val d'Or East project continues to impress with thick, high-grade drill intersections in our main resource areas. As our confidence in the deposits grow we are advancing the project on a number of fronts in order to better understand what a potential development scenario could look like," said president and CEO Dr David Palmer.

Most of the 12 drill holes reported were designed to test near-surface extension to the east and to the northeast of the Creek Zone, which is now followed over 500m in strike length and down plunge.

Drilling also started to test the exploration potential at depth under the identified resource, returning an intercept of 1m grading 60.3g/t.

Probe has a total resource of 3.4Moz at Val d'Or East and is working towards an upcoming economic study. The property has both openpit and underground development potential.

Shares in Probe Metals are trading at C$1.54, valuing the company at $199 million.