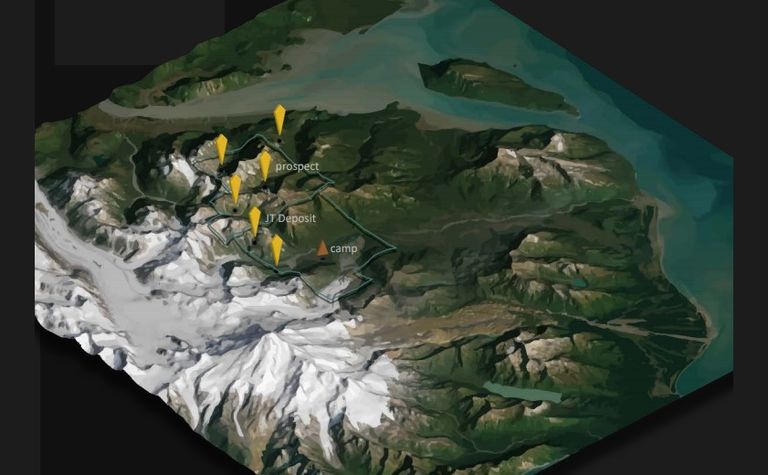 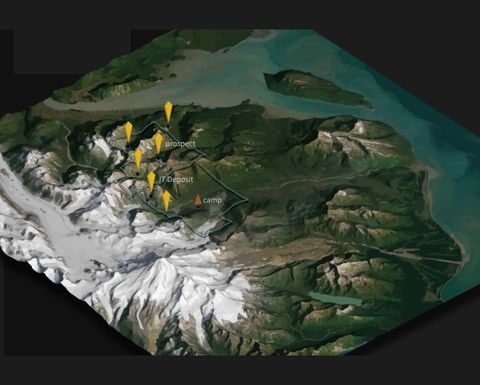 An overview of HighGold Mining’s Johnson Tract project in Alaska

It said the helicopter, owned by its local contractor, did not have any passengers on board.

"We are grateful that no one was significantly injured, and we will continue to make the health and safety of our employees and contractors a top priority at HighGold Mining," president and CEO Darwin Green said.

The company said the contractor would be investigating the cause of the incident, in cooperation with the Federal Aviation Administration and the National Transportation Safety Board.

"The contractor's second helicopter remains on site to service the three drill rigs in operation as well as geophysical and geological survey crews," HighGold said.

It was expanding the scope of the Johnson Tract drilling programme thanks to an upsized offering in July which raised C$13.8 million at $1.73 per share.

It also has the Munro Croesus gold project in Ontario.

The well-supported company, which counts "a senior gold producer" and the Sprott Partnership Fund among its top shareholders, debuted on the TSX Venture Exchange in September.

Alaska will be part of energy transition: explorer panel