Premier Gold Mines has released a resource update for the Getchell gold project in Nevada, USA which it is in the process of acquiring. Getchell hosts open-pit and underground resources and is located next to the Twin Creeks and Turquoise Ridge mines of Nevada Gold Mines at the north end of the Battle Mountain Trend. 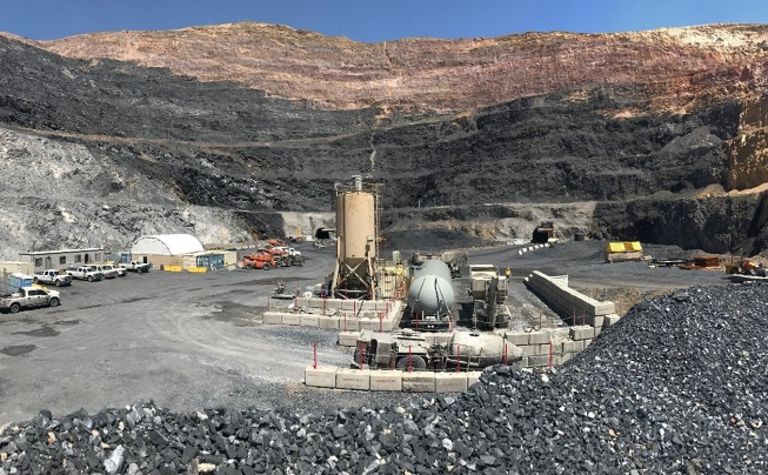 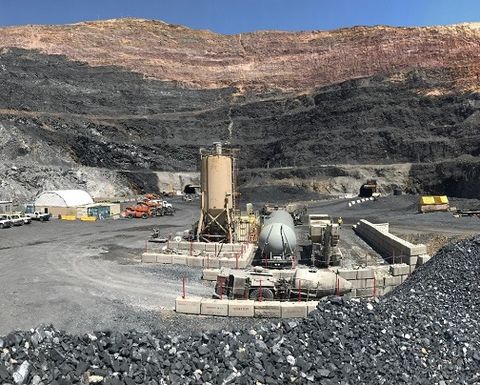 "We are pleased to acquire such a high-quality project located in one of the world's most productive gold districts. The grades of both the open-pit and underground deposits rank amongst the highest in North America and our future focus will be to advance both to production," said president and CEO Ewan Downie.

Premier entered into a definitive agreement to acquire Getchell from Waterton Global Resource Management for US$50 million in cash and stock in August.

Premier also said it was contemplating spinning-out its Nevada assets into a separate company. If it completes the Getchell acquisition it is expected to be included in the spin-out transaction, which will include the South Arturo and McCoy-Cove properties. South Arturo is operated by joint venture partner Nevada Gold Mines. McCoy-Cove hosts a high-grade undeveloped gold deposit.

Shares in Premier Gold Mines are trading at C$2.73, valuing the company at $650 million.