Acquisitive junior First Energy Metals is considering a small plant to take advantage of elevated gold prices, after reporting high-grade samples from its Scramble mine property in Ontario. 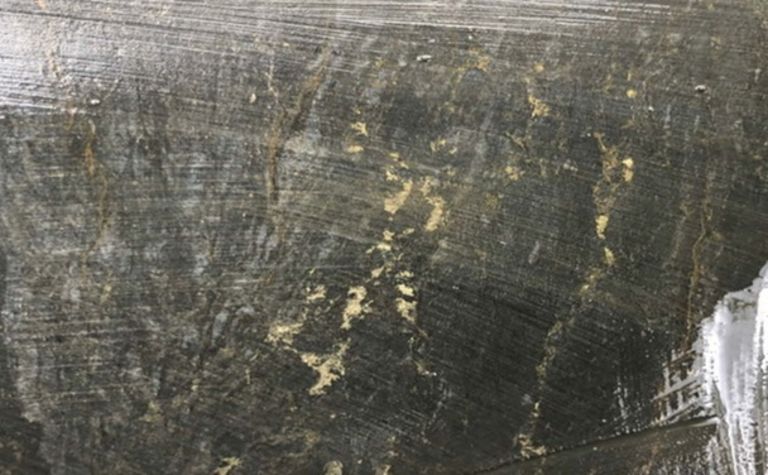 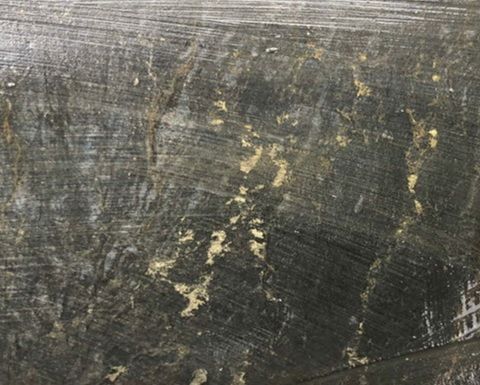 The company had last week announced results of up to 82.3g/t gold from recently-optioned Scramble, saying two samples assayed more than 2 ounces per tonne.

"The company is waiting for permitting to carry out bulk sampling on the property for metallurgical testwork and looking into the possibility of putting up a small-scale gold processing plant onsite to take advantage of historically high gold prices if possible," CEO Gurminder Sangha said.

First Energy then yesterday reported assays of up to 43.69g/t silver from its Kokanee Creek property in British Columbia.

"The silver results are very encouraging throughout the property, a few samples with high cobalt and tungsten have provided us a lead to carry out detailed sampling work in those areas," Sangha said.

First Energy had announced an option agreement in March to acquire 100% of Kokanee and the Independence gold properties in southeastern BC.

It gained the option to acquire Scramble in June.

In August, it entered an option to acquire the Bald Eagle silver-gold project in BC and separately struck a letter agreement to acquire three gold projects in Australia from a private company.

First Energy also recently announced plans to raise up to C$2 million at 15c per unit, with proceeds earmarked for the Australian transaction, working capital and for exploration work on existing properties.

It last raised a combined $500,000 through the placement of hard dollar units and flow-through shares, both priced at 5c, in April.

The company had changed name from Agave Silver in 2016.

First Energy reporting having working capital of $38,047 at June 30.

Its shares (CSE: FE) have ranged between C4-30c over the past year.