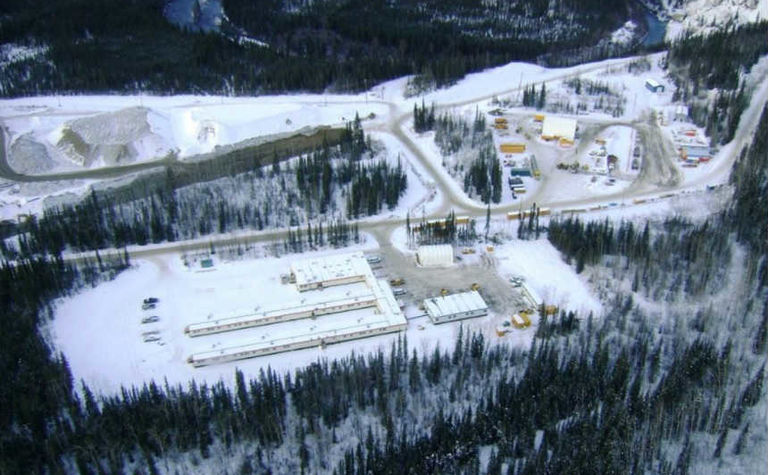 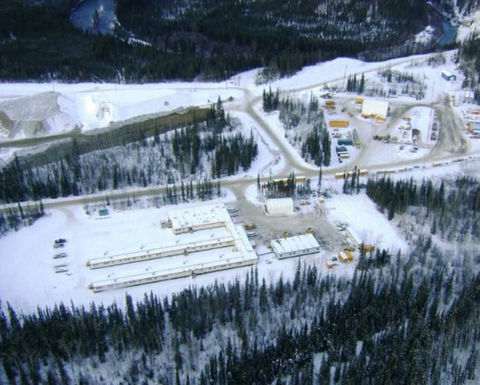 Orion currently owns 25.9 million shares in Victoria, some 41.9% of its issued and outstanding shares, which it aims to reduce to 37.2% through the bought deal sale in which it will sell 2.9 million shares priced at C$17 per share for gross proceeds of about $50 million.

"The Victoria team has done an exceptional job constructing the Eagle gold mine, bringing it to commercial production, and creating significant value for all stakeholders," said Orion chief investment officer Oskar Lewnowski.

"As Victoria's largest shareholder, we have a major economic interest in the long-term success of the company. We believe the increased trading liquidity from this sale will allow the company to attract new institutional investors which will in turn lead to further value creation."

Victoria Gold will not receive any proceeds from the offering.

Shares in Victoria Gold are trading at C$17.09, valuing the company at $1.2 billion.

Canadians continue to converge on Victoria