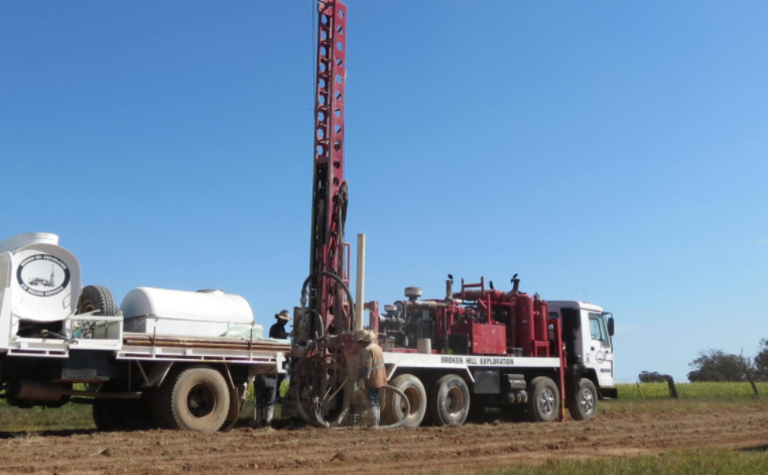 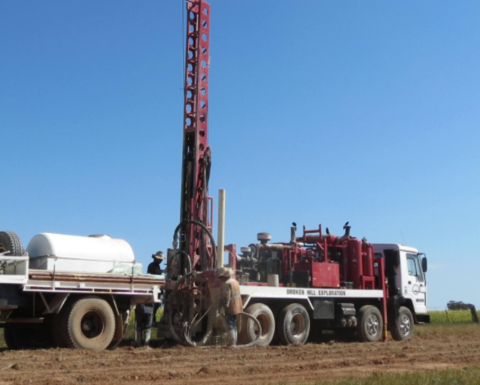 Navarre Minerals coring away in Victoria

The best-looking hit from a handful of new results reported today was 5m at 10 grams per tonne from 274m.

A 10,000m diamond core drilling program is underway with a maiden resource estimate pegged for the end of quarter one, 2021.

"The style and geometry of gold mineralisation is similar to the multimillion ounce Magdala gold deposit, on-strike 20km further north, where gold has been mined from surface to 1.6km depth," Navarre said.

The explorer has about $12 million cash.

A second rig is to be deployed early next month to accelerate work, with a third potentially being brought in too.

Shares in Navarre were up 13% to 13c in morning trade, capitalising the company at $70 million.