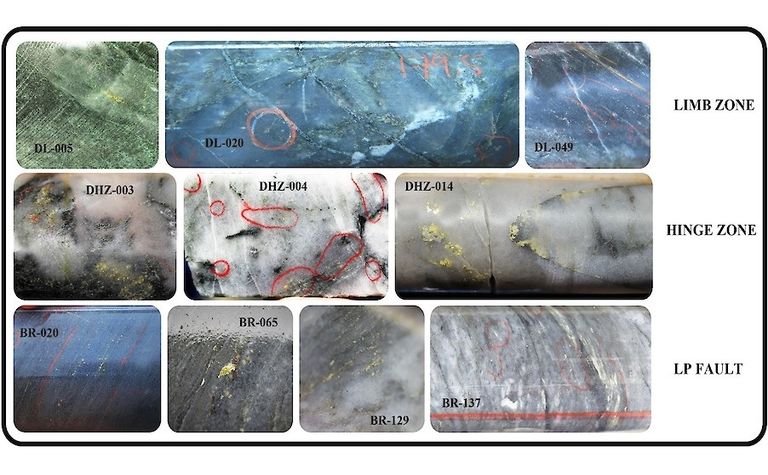 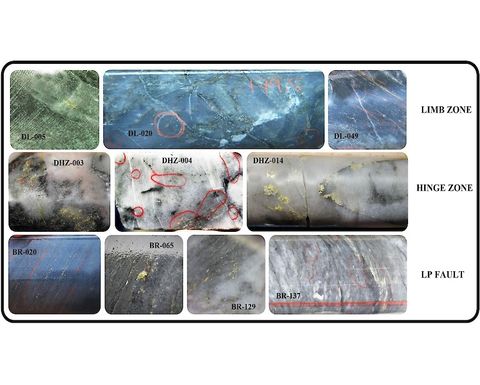 "Notably, drill hole BR-166 intersected two wide zones of higher-grade gold mineralisation, which combined averaged 3.76g/t over a total of 103.4m at a vertical depth of 95-210m," he said.

"Additionally, the best interval drilled along the eastern portion of the LP Fault grid to date was intersected in drill hole BR-180, which assayed 88.70g/t gold over 1.35m."

The results are from the ongoing, fully-funded C$21 million exploration programme at the project in Ontario's Red Lake district.

The LP Fault has up to 18km of strike length on the Dixie property, according to the company's interpretation.

The project hosts two main styles of gold mineralisation and the company has metallurgical testing underway.

Great Bear raised $33 million in an upsized placement in June priced at $11.04 per share and $17 per flow-through share.