Junior Winston Gold says it’s preparing to produce its first ounces from test mining as the upgrade to its Paradine mill in Montana nears completion. 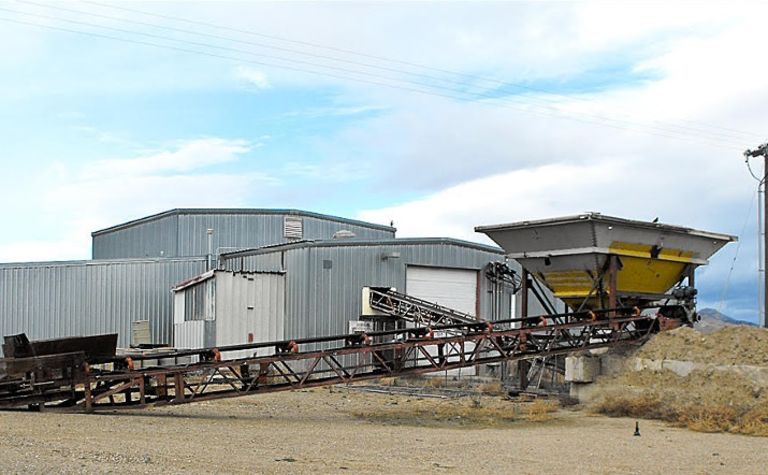 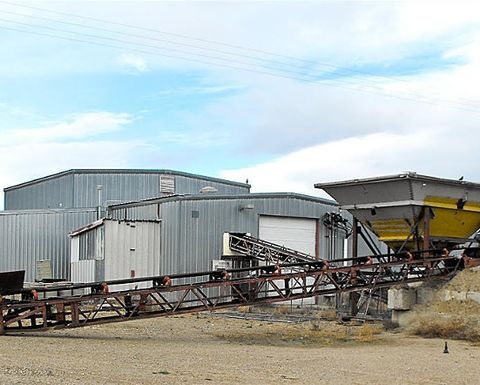 "We are pleased to report that after only 40 days of rehabilitation work, the Paradine mill upgrades are almost complete," CEO Murray Nye said yesterday.

"We are now just waiting on the delivery and installation of a jaw crusher and a closed circuit cone crusher."

The company said it had about 2,500 tons of mineralised rock, from the ongoing bulk-sampling programme at its namesake project, at the mill awaiting initial processing.

"The timing is perfect to take advantage of a bull run in the gold market," the company said in its latest presentation.

Winston had finalised a lease agreement with the option to purchase the Paradine mill in March.

The mill is 56km from its previously-mined Winston gold project near Helena in the US state.

The company, previously Winston Gold Mining, believed there was "ample room" to expand the 150t/day mill if necessary.

It said Winston's historically-mined Custer vein was "notoriously nuggety" and it believed the significant cost of drilling to establish a resource should be spent on fast-tracking development, with test mining to determine the grade and best recovery methods.

It had raised C$3.28 million at 7c per unit in August to advance Winston to the test mining phase, with the lead order from resource-focused merchant bank Palisades Goldcorp.

Dividends moving into the frame for Perseus