First Majestic Silver produced 3.2 million ounces of silver and 25,771oz of gold in the third quarter to September 30, increases of 72% and 63%, respectively, compared with the prior quarter as the company recovered from government mandated COVID-19 shutdowns. 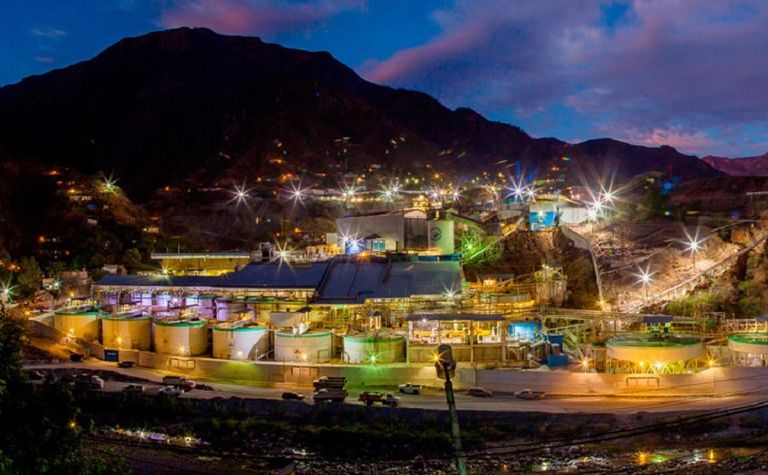 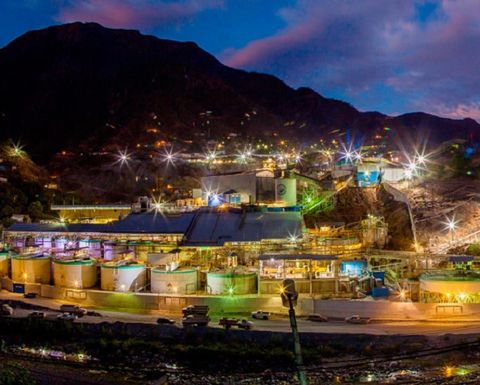 Its La Encantada mine produced 978,416oz of silver, a 92% increase from the prior quarter and its second highest quarterly production since 2014. San Dimas produced 1.7Moz of silver and 18,268oz of gold, its highest quarterly silver production since First Majestic acquired the asset in May 2018. Santa Elena produced 502,oz ounces of silver and 7,428oz of gold, increases of 126% and 102% compared with the prior quarter.

"At the operations, we recorded strong quarterly silver production at both La Encantada and San Dimas due to higher milling rates and we expect this trend will continue going forward into 2021. Santa Elena is expected to see higher grades and milling rates in the fourth quarter of 2020 as additional workers have recently arrived to site to assist with increasing underground ore production," said president and CEO Keith Neumeyer.

First Majestic received and installed liquid natural gas storage tanks at Santa Elena during the quarter and remains on schedule for commissioning in the first quarter of 2021. The change in energy source is expected to result in a meaningful reduction in the mine's energy costs going forward. A second portal and new ramp development at Santa Elena's Ermitaño project were also completed.

Shares in First Majestic Silver are trading at C$13.86, valuing the company at $3 billion