Embattled Canadian gold junior TMAC Resources says it expects to be able to continue to operate at a reduced level at its Hope Bay mine in Nunavut “for the foreseeable future”. 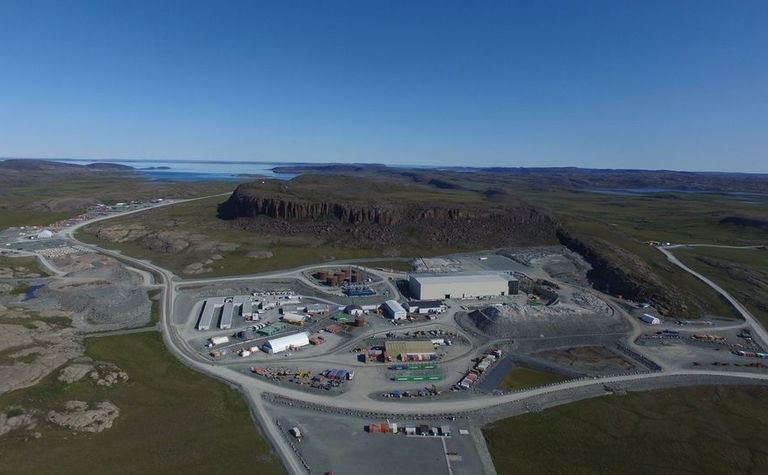 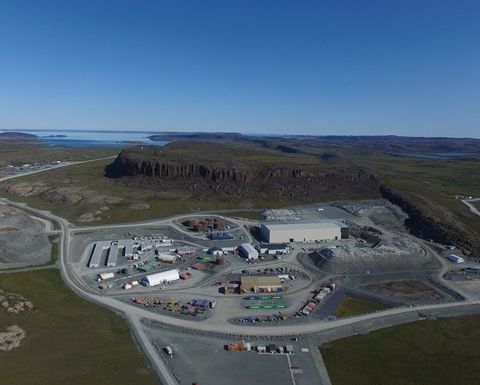 Production has dwindled after operations were reduced earlier this year in response to COVID-19 measures.

However more than a dozen people tested positive for COVID-19 at the remote operation in recent weeks and the site has been disinfected.

The company said yesterday it had produced 18,420oz during the September quarter and sold 27,650oz.

The company started to operate the processing plant on a campaign basis of three operating weeks, followed by three down weeks, from the end of July.

"We completed a crew change at Hope Bay on October 12, 2020, 13 days delayed from the original schedule due to 14 confirmed positive and two presumptive positive cases of COVID-19 on the prior crew rotation and a travel embargo agreed to with public health authorities in Nunavut," president and CEO Jason Neal said yesterday.

He said most positive cases were asymptomatic and the others remained well.

The company was in the process of commissioning on-site rapid testing equipment.

"We are evaluating the operating schedule for the processing plant, and it is expected that there will be no impact on the planned number of processing days in the fourth quarter," Neal said.

"We expect to produce sufficient ore, combined with low grade stockpiles, to be able to operate at a reduced level for the foreseeable future and until at least the 2021 sealift."

China's Shandong Gold is set to acquire the company but the transaction is yet to close, awaiting approval under the Investment Canada Act.