Shandong Gold Mining’s aims to acquire Canadian junior TMAC Resources and its Hope Bay gold project in Nunavut, Canada, may be blocked on security grounds after the federal government ordered a national security review under the Investment Canada Act. 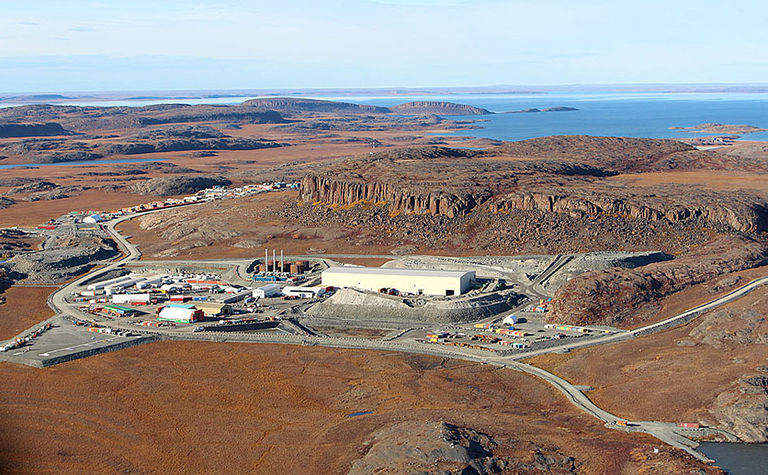 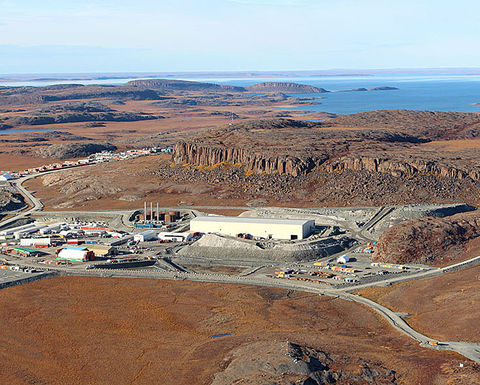 While 97% of TMAC shareholders approved the deal in June, the government can conduct national security reviews on foreign investments in Canadian assets that "could be injurious to national security".

The government is concerned about how foreign ownership of assets may impact its territorial claims in the Arctic, specifically around the Northwest Passage sea route between the Pacific and Atlantic Oceans. The southern routes pass close to Hope Bay. The USA specifically claims the passage should be designated international water, something Canada steadfastly rejects.

Shandong made a US$149 million offer for TMAC in May, which has struggled to get Hope Bay to perform since production began in early 2017, resulting in the company taking a non-cash impairment adjustment of $620.6 million in the fourth quarter of 2019. Production has declined this year as the company continues to battle with an outbreak of COVID-19 at its operations.

The timelines of a review under the Investment Canada Act means that should the transaction be allowed to proceed, it would close in the first quarter of 2021.

Shares in TMAC Resources are trading at C$1.20, valuing the company at $158 million.