Kirkland Lake Gold has reported results from 135 holes for 47,683m of underground exploration drilling at its Macassa mine in Ontario, Canada, designed to confirm and extend resources. 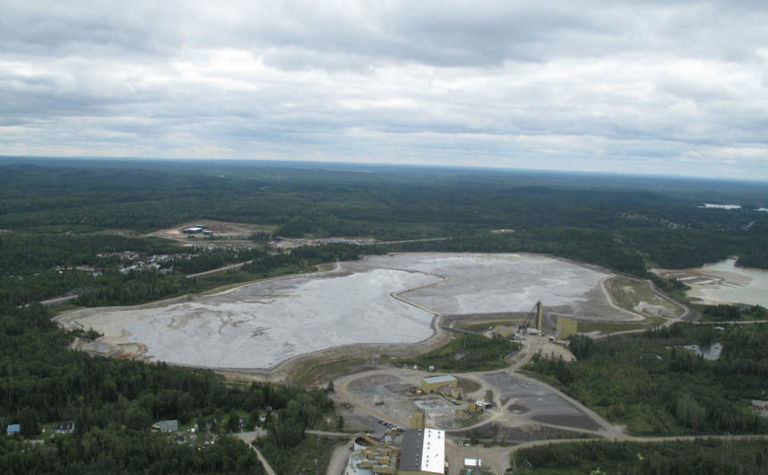 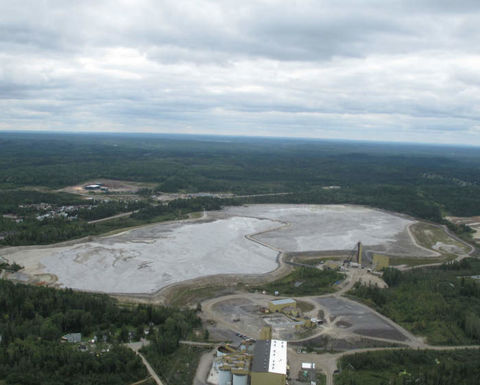 Drilling extended mineralisation along both the south and west margins of the South Mine Complex (SMC), with highlights including 14.5m grading 253.7 grams per tonne gold outside current mineral reserves at the south margin and 2.4m grading 103.3g/t along the west margin. Drilling at the Amalgamated Zone intersected 8.2m grading 210.4g/t.

"Today's results … support our view that there is substantial exploration potential in areas where the dip of the SMC approaches the contact with mineralised zones stacked vertically along the Amalgamated Break," said Kirkland Lake president and CEO Tony Makuch.

"The results … further increase our confidence that there are new mineral reserves to be discovered as we drill along the Break through the Kirkland Lake camp."

Exploration drilling at Macassa continues with nine drills underground and one drill on surface testing the SMC and Amalgamated Zones.

Shares in Kirkland Lake Gold are trading at C$65.85, valuing the company at $18.1 billion.