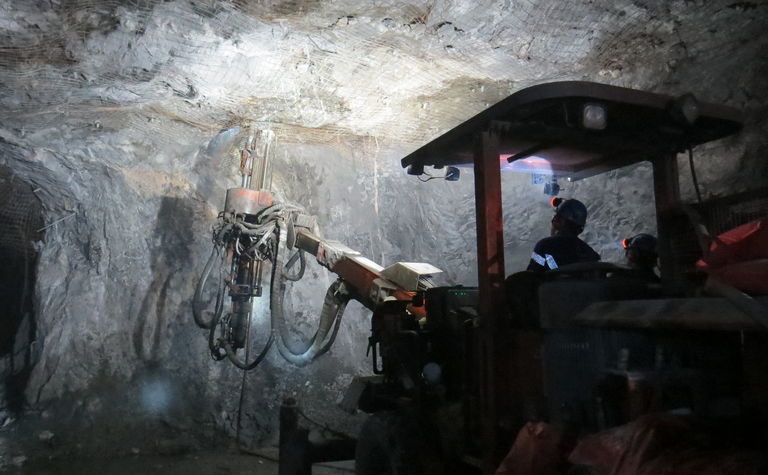 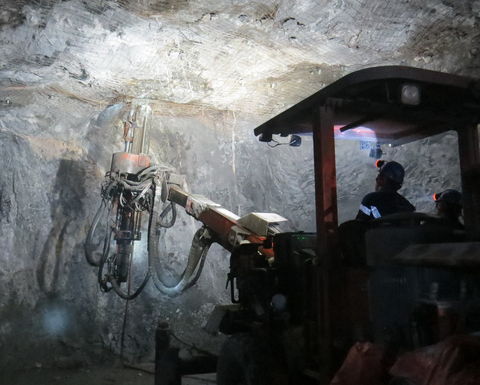 Fresnillo has processed 42,000 tonnes, on a 100% basis, from the Juanicipio development at the Fresnillo plant

The London-headquartered company said this week it now expected to produce about 17% less gold at between 745,000-775,000oz as authorities have limited the number of employees allowed onto mine sites.

The Herradura mine has been impacted hard by the restrictions, but lower than expected ore grades at the Dynamic Leaching Plant, together with restricted access to deeper areas at the Noche Buena mine, have added to the bleaker outlook.

The FTSE 100 index company was forced to shutter its mines at the height of the pandemic before the government deemed it an essential industry in May.

Despite the gloom, BMO Capital Markets said a positive takeaway from the production update was that Fresnillo processed a modest 42,000 tonnes, on a 100% basis, from Juanicipio at the Fresnillo plant. Commissioning of the Juanicipio plant remains on track for mid-2021.