As the tug-o-war between Shandong Gold and Nordgold for control of Cardinal Resources enters its final days, the Russian miner has accused its takeover target of muddying the waters by suggesting its Chinese rival could be looking for an excuse to increase its ‘final’ offer. 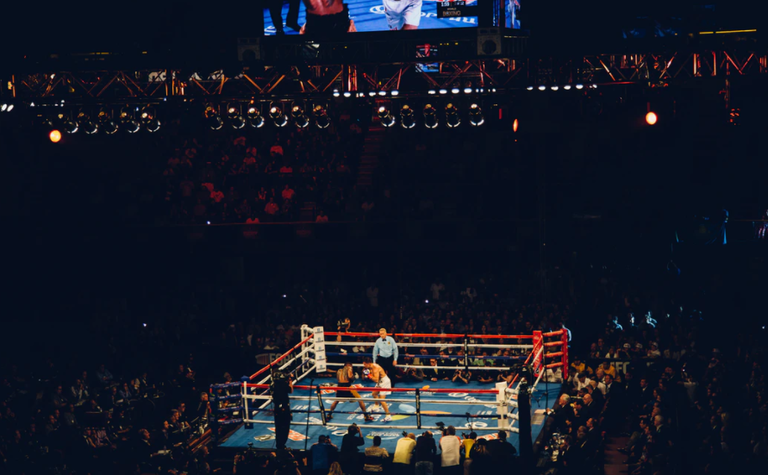 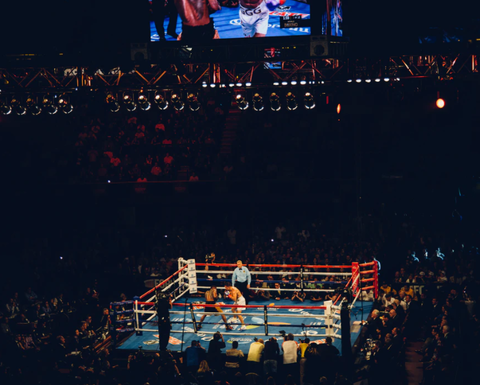 Late last week Nordgold elected to increase its offer from A90c to $1 per share, declaring it the "final and best" offer today.
Shandong had declared its $1 final offer last week.
Login