OceanaGold is still expecting to meet recently lowered production guidance after a tough third quarter at a COVID-19 and record rainfall-affected Haile operation in South Carolina. 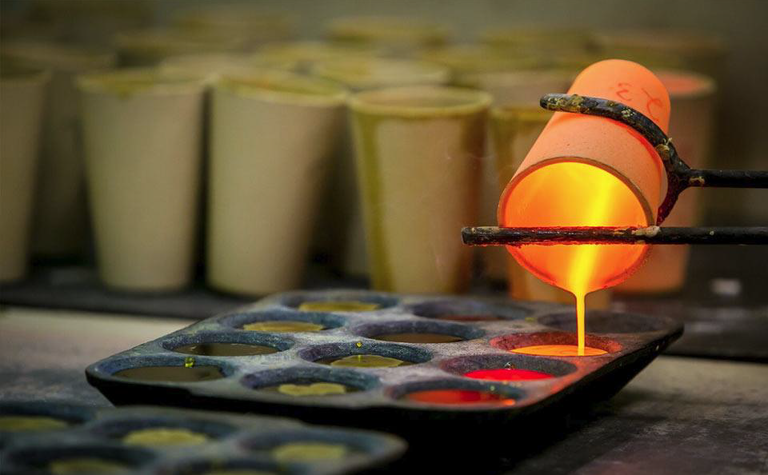 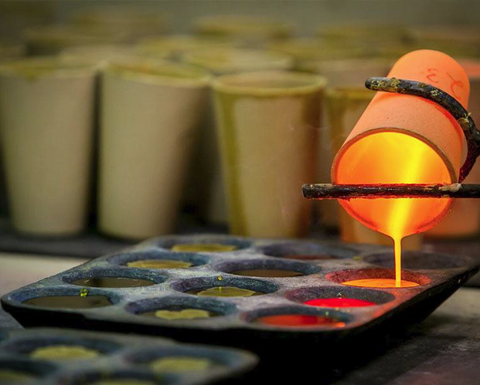 The company posted a September quarter net loss of $96.8 million, which included an $80 million impairment charge for the suspended Didipio mine in the Philippines.

As at September 30, 2020, the company had available cash of $127 million, and the company's revolving credit facilities remained fully drawn at $200 million. Across the third quarter, net debt increased to $187 million.

Holmes indicated the company was talking with lenders to extend the current repayment date starting at the back end of next year.

OceanaGold opened 11% lower in Australia at A$1.775, the lowest since April.