West Vault Mining has received a record of decision (RoD) from the Bureau of Land Management, and finding of no significant impact (FONSI), for its Hasbrouck project near Tonopah in Nevada, USA. The RoD signifies completion of requirements under the National Environmental Policy Act permitting process and is the final major permitting step to allow construction. 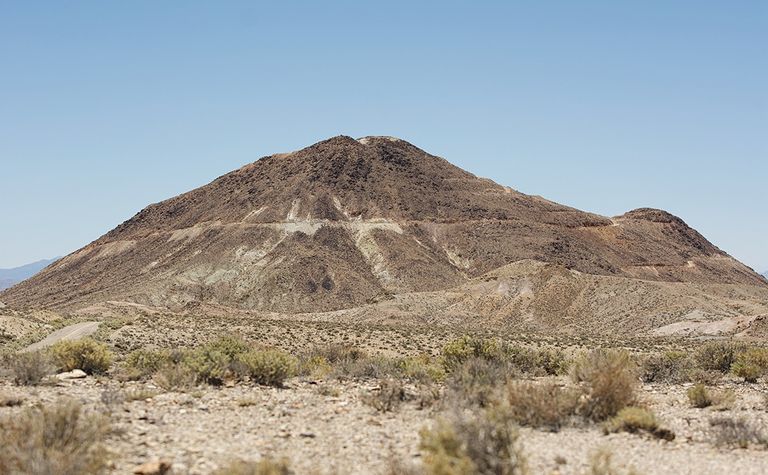 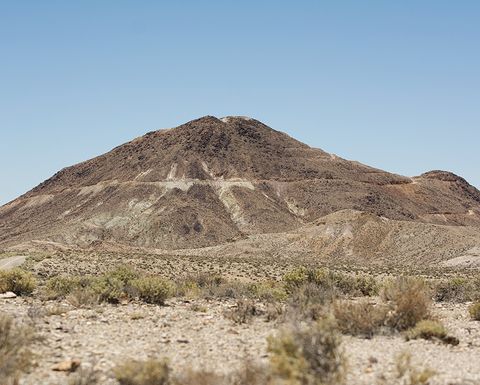 The Hasbrouck mine is planned as phase two of the Hasbrouck gold project, with phase one being the permitted Three Hills mine.

"We are very pleased to have completed federal permitting at the Hasbrouck mine. The completion of construction level permits for both phases of the 100%-owned Hasbrouck gold project is a significant value addition to the property," said West Vault chair Peter Palmedo.

In September, West Vault told Mining Journal it was waiting for a 10-15% increase in the gold price before it would build Hasbrouck.

The company is planning production of 71,000 ounces a year for eight years for an all-in sustaining cost of US$709 per ounces from an oxide heap leach operation at Hasbrouck requiring initial capex of $46 million. The project would yield an after-tax internal rate of return of 106% at the current gold price.

To minimise shareholder dilution, the company is looking to sell a 1.1% net smelter return royalty on the project which the company recently got back from Newmont in exchange for some exploration ground it was interested in. "This royalty has a net present value of about $9 million so it makes sense to sell that and reduce the amount of equity we need to raise, given we are trading at 0.2 times net asset value. This is also strategic as a royalty deal would be high profile and a validation of the project," Palmedo said.

Shares in West Vault Mining are trading at C$1.65, valuing the company at $96 million.