Argonaut Gold has reported a return to net profit for the first time in a year and its best quarter for several years as it posted net income of US$13.4 million for the September quarter on revenue of $94.3 million. 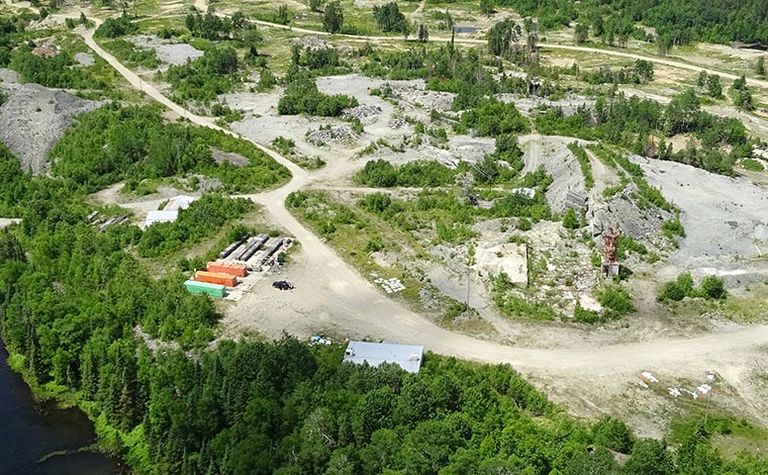 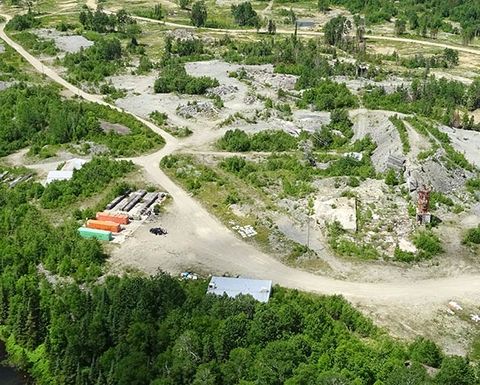 The company reported quarterly production of 48,951 gold-equivalent ounces, a 9.5% increase from the 44,712oz in the prior year period as it brought in production from the Florida Canyon mine in Nevada, USA. Its all-in sustaining cost increased 23.5% year-on-year to $1,401/oz.

With no debt and higher gold prices, the company saw its cash position balloon to $177.9 million from $65.2 million in the June quarter, while its working capital increased to $196 million from $66.1 million.

Building cash is timely as the company recently announced it aims to move its Magino project in Ontario, Canadam towards construction early in 2021.

To this end, Argonaut recently completed a C$11.5 million flow-through financing to fund exploration at Magino and closed a convertible debenture financing for $57.5 million, while expanding and extending its revolving credit facility to up to $125 million.

Magino is expected to produce an average 150,000oz over the first five years of a 17-year mine. Initial capex had been put at $321 million in a 2017 study but was recently estimated at $360-$380 million, including contingency and inflation.

During the September quarter, the company completed its merger with Alio Gold, a C$126.5 million equity financing and entered into an agreement for the sale of the Ana Paula project in Mexico.

Shares in Argonaut Gold are trading at C$2.67, valuing the company at $784 million.

Hedging back in vogue for gold developers