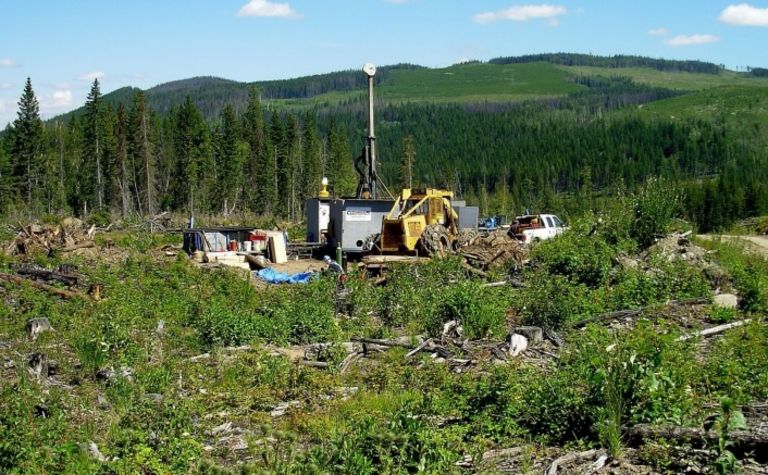 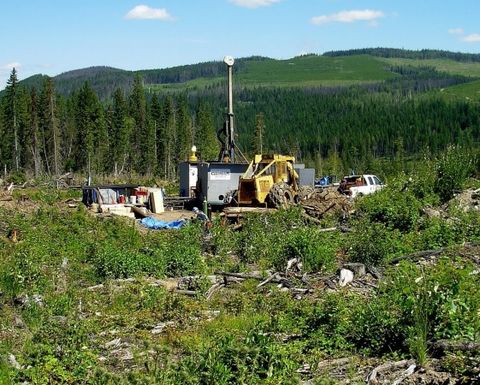 Gold Fields-backed Woodjam rose 20% on news it had intersected 110m at 2.57g/t gold, including 26m at 5.89g/t, at the Deerhorn zone at its namesake project in British Columbia.

It finished acquiring the Woodjam project in 2018 from the South Africa-based gold miner, which has a 14.4% stake in the junior, according to a presentation last week.

The company said assays were also awaited from 2020 drilling at its Newmont Lake project, which was testing targets beyond the area of the historical drilling.

Meanwhile Freegold Ventures, which saw its shares spike to $1.95 in August following increased backing from Eric Sprott after an intercept of 188m at 3.69g/t at its Golden Summit project in Alaska, closed lower yesterday after announcing another big intercept at the project.

A third rig is expected to join its ongoing programme shortly.