Shares in Bonterra Resources surged by almost a third yesterday as the Quebec-focused explorer said it had brushed off an “opportunistic” takeover bid and planned to raise up to C$10 million. 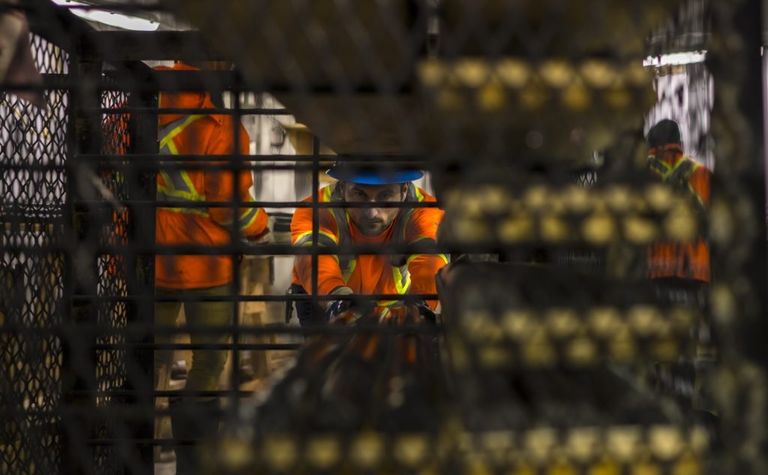 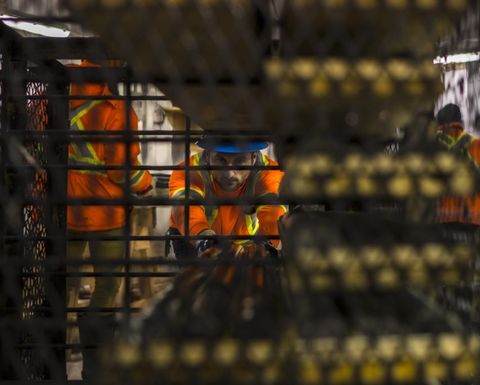 Quebec-focused Bonterra Resources is aiming for PEA in 2021 for its Gladiator, Moroy and Barry deposits

The company has the Gladiator, Moroy and Barry deposits in the Urban-Barry/Windfall camp, with a combined resource of 55,000 ounces measured, 643,000oz indicated and 1.4 million ounces inferred, according to a May 2019 update.

It said yesterday it had received an opportunistic, unsolicited, non-binding letter of intent "from a large third party" regarding an all-scrip acquisition.

Bonterra said the now-expired approach had valued it about $1.60 per share, based on the parties' relative trading prices on November 6, and would have required Bonterra to effectively cease its financing activities, which were necessary to fund its operations, for the rest of the year.

The board and advisors carefully reviewed the approach and the board made an initial determination it "significantly undervalued the company and its long-term prospects", Bonterra said.

However it created a special committee of three independent directors to assist in finalising the proposed financing and "evaluate strategic alternatives" to maximise value for shareholders.

Bonterra planned to use the financing proceeds for drilling in support of a resource update and a preliminary economic assessment, now expected in the fall of 2021.

It said its Moroy property's Bachelor mill was the only permitted mill in the heart of the Urban-Barry camp and it was seeking approval to increase the capacity from 800 to 2,400tpd.

Bonterra had resumed a 10,000t bulk sampling programme at Moroy in July, the same month it began a 56,000m drilling programme at all three projects after a pause in activity due to COVID-19.

The company is being led by interim CEO Pascal Hamelin after Greg Gibson's resignation earlier this year.

Its major shareholders include Wexford Capital (16.3%), Kirkland Lake Gold (11%) and Eric Sprott (6.7%), according to an October presentation.

Bonterra shares (TSXV: BTR) were as high as C$2.31 in January and about 85c two weeks ago.