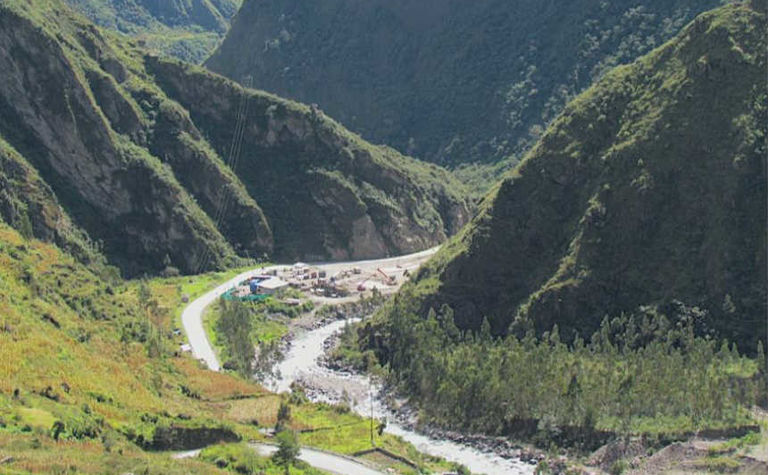 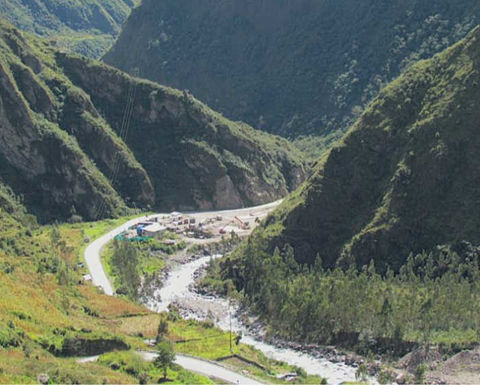 The company successfully obtained an arbitration award against COFIDE in September 2019 related to a 2015 US$70 million bridge loan and the companies have spent much of the intervening time discussing how the relationship should end.

IRL committed to repaying COFIDE within 36 months and COFIDE said it would withdraw its legal claim for annulment of the arbitration award.

"The board of directors of both parties have approved this settlement, which has gone a long way toward repairing and refreshing our relationship with COFIDE and opened the path to completion of Ollachea. These are truly exciting times and we are looking forward to focusing our energy on financing and finishing construction of our Ollachea gold project," said IRL CEO Diego Benavides.

Ollachea has reserves of 1 million ounces and 1.4Moz of resources which it is looking to exploit through a phased and "modular" development with an initial throughout of 1,500 tonnes per day to produce about 70,000oz a year for the first three years. It would subsequently expand to 100,000oz/y production following the expansion not 3,000tpd.

Initial capex is about $80 million.

Shares in Minera IRL opened 8% higher at C21c on the news, valuing the company at $45 million.