Miners took the first three places in South Africa’s annual top 100 awards which recognise the best-performing companies on the JSE. 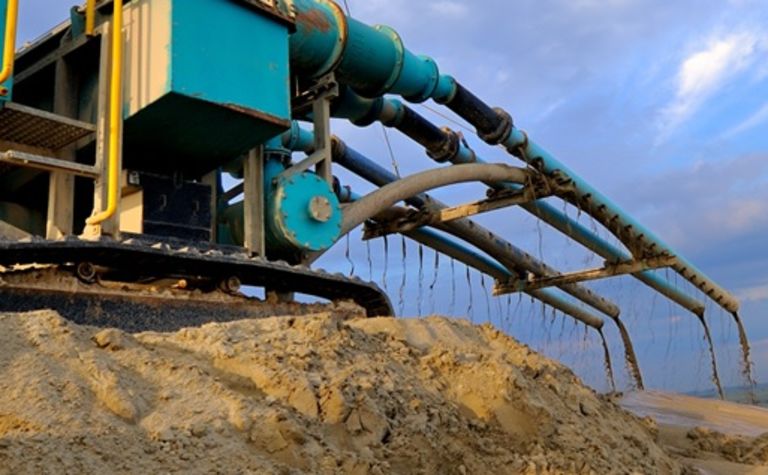 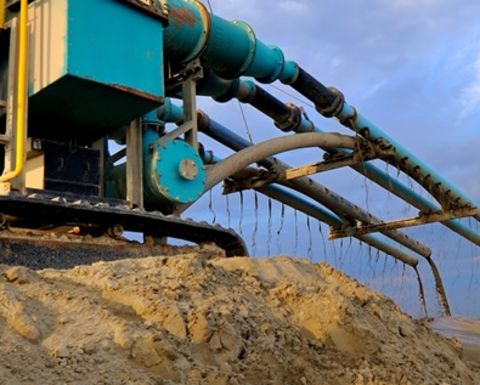 Harmony Gold Mining, which is celebrating 70 years, was runner-up.

"The pressure on business leaders has been immense but we certainly do have strong men and women who will lead South Africa to ensure we get back on track," journalist and MC Gugulethu Mfuphi said at the online presentation night.

The Sunday Times Top 100 Companies Awards were open to companies with a market capitalisation above R5 billion (US$0.3 billion) at August 31 and the share price performance was assessed over a rolling five-year period, using a hypothetical initial investment of R10,000.

DRDGold had increased production year-on-year to June 30 by 9% despite the country's COVID-19 lockdown and operating profit was up 320% thanks to the increase in gold produced and sold and the 33% rise in the average rand gold price received.

The company also declared a final dividend of 35c per share, making a total distribution for the year of 85c, marking the 13th consecutive year of dividend payments.

DRDGold said its share price of R26.95 at June 30 was 528% higher than at the start of the financial year and its market capitalisation had increased by 680% to R23.301 billion.

"We are very proud to have set the business up in such a way as to take full advantage of the higher gold price, and we are very pleased with the market response to our performance!" CEO Niel Pretorius said.

Harmony CEO Peter Steenkamp said the company was honoured to be awarded second place and be among the top three companies in South Africa.

"This is testimony to the commitment and hard work of all of Harmony's people, both in South Africa and Papua New Guinea," he said.

BHP would benefit by welcoming South32 back into the fold